Do you want to build your own high-tech inventions? Or do you want to help someone else build them? Either way, starting a technology manufacturing company could see you fly on to success.

But there are definitely some things you need to understand first.

Things have gotten more difficult than they used to be

It seems strange to say it, but it’s true. We have this idea that it’s so much easier to get into tech production these days. After all, technology is getting more and more important in all of our lives. (We can leave the discussion about whether or not that’s a good thing for another article!) More of us than ever are connected to the Internet on a constant basis.

The business news that excites customers the most seems to be coming from the tech industry. Surely it’s easier to break into this industry now than it was decades ago? Especially considering the widespread ease of access to the required technologies? 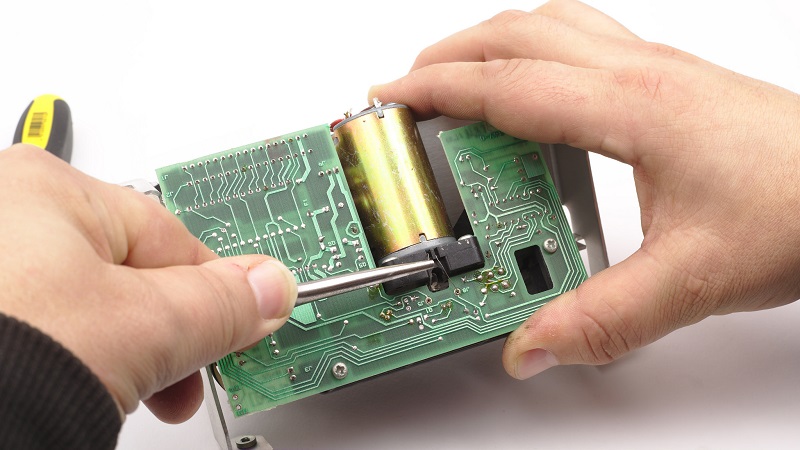 Well, some may make that argument. But a lot of people who did start such companies decades ago would probably argue otherwise. Those are clued-in to the history of Hewlett-Packard may know what I’m talking about. Hewlett-Packard started in the late 1930s. If we look at the way those guys began, we can see that there’s no way such methods would work for a tech startup these days.

And let’s jump forward a few more decades. The beginnings of Microsoft certainly wouldn’t translate well in today’s market. And take a look at Apple. We tend to see the way Apple started as something that most people today could emulate. After all, didn’t Apple start out in a garage? Well, that’s actually a myth. Apple required more to start than Microsoft did. Microsoft required more to start than Hewlett-Packard did. Things, for sure, have gotten increasingly hard. 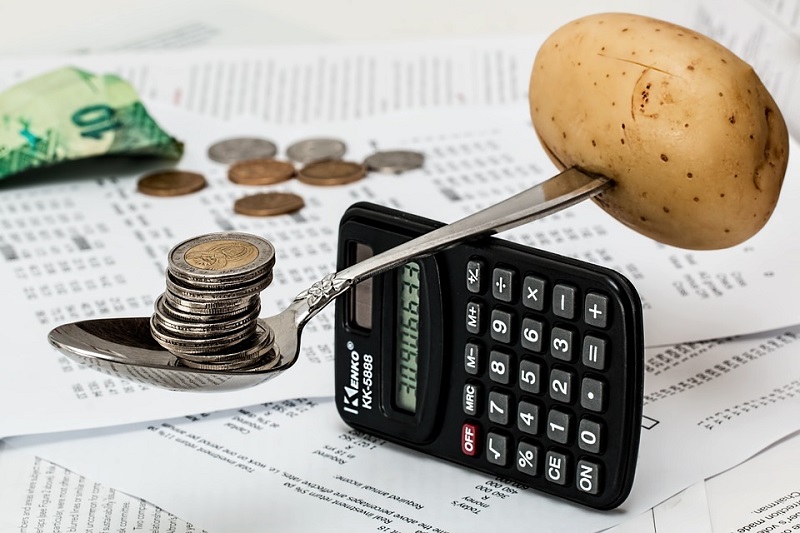 Startup costs are higher than that of most businesses

Many people would argue that we’re we’re living in the ultimate era of the startup. In truth, we’ve always lived in astounding times when it comes to startups. But the fact is that the failure rate of startup businesses are always on the increase. This has a lot to do with the increase in the amount of people starting businesses. But it also has a lot to do with that fact that a lot of these people simply didn’t have the capital to succeed.

The problem with electronics manufacturing? The startup costs are higher than your average startup. The key word, of course, is in manufacturing. It isn’t a cheap process!

The way you get funding has changed

Bootstrapping is underrated these days. A lot of companies don’t believe they can begin work unless they get a ton of venture capital. They underestimate the power of starting smaller with their own funds. But if you’re looking at any kind of manufacturing company, then it’s not so easy. Bootstrapping is something that was easier to achieve a few decades ago.

Indeed, Hewlett-Packard started their company up with a few hundred dollars of their own money and an invention they worked on in a kitchen. But modern technology manufacturers might need hundreds of thousands in venture capital. They may even need millions in order to produce the number of units necessary to secure sale deals. 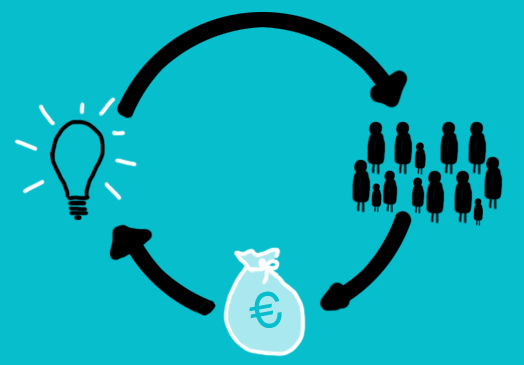 Of course, there are the alternative ways of getting funds to consider. I’m sure you’ll have heard of Kickstarter by now. (Kickstarter, remember, isn’t the only crowdfunding platform out there.) If you can get the public to become interested in your idea, than there’s a chance you can get them to help with the funding. You should understand that the chance of getting millions via crowdfunding are very slim. It is possible, however! Take a look at the most funded projects on Kickstarter, for example. You can see them at Kickstarter.com/discover/most-funded.

You’ll see that there are plenty of projects that grabbed millions in funding. And a lot of the high-earners are in technology! But you’ll also have noticed that the projects tend to be highly creative and interactive. This isn’t necessarily something an electronics manufacturer would focus on.

This is why you’ll want to look into small-scale avenues when you begin. You can get something smaller started that can impress larger companies who may be interested in working with you. After all, a company that manufactures technology will often have to work with clients, and you’ll need to impress them.

High-quality help is available at home

When a lot of people think about technology manufacturing, they think of foreign countries. They think about China and India. They rarely think about American technologies being created completely in America. After all, how much technology do you own that has MADE IN CHINA written somewhere on it? 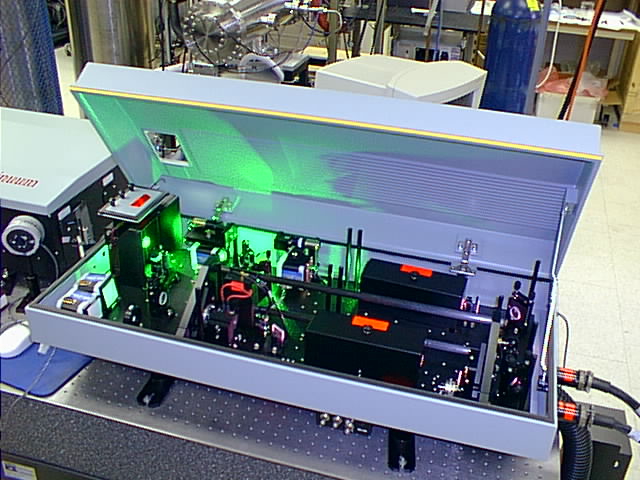 This has given way to the idea that startups in technology manufacturing need to outsource overseas. This would certainly be very different to how things were done in the past. If we go back about fifty years, you’ll find that a lot of the electronic components manufacturers needed were made in Silicon Valley. (Yep, ‘Silicon Valley’ was a high-tech industrial force half a century ago!). If they weren’t being produced there, they were being produced by the inventors themselves.

For many, it seems like things have changed so much that we have to look to India and China. But this isn’t actually the case. There are actually more options at home than ever before. The costs and logistics of international outsourcing are actually bigger headaches than most people make them out to be. You can find the high-tech help you need right here in the USA. Let’s say, for example, you need laser drilling for particular components. You can get it done in Missouri if you want! You can find more details at LaserLight.com/capabilities/laser-drilling/.

The competition is fierce

The biggest difference between now and then? Your ideas need more of a wow factor. Competition may be good for the tech economy, but it does present certain problems for you. Back in the day, there weren’t exactly tech giants to compete against. But these days, you’ll be up against the biggest companies in the entire world. Oh, and you may also have to deal with their lawyers. Read up on business law at Business-Law.Lawyers.com!

There are difficulties, but that doesn’t mean you shouldn’t go ahead. It just means you need a lot of determination.