Cyber attacks and criminality have become a daily occurrence. It seems that there are legions of criminal minds that have turned away from the real world and toward cyberspace. It’s a worrying trend. But criminals know how valuable your company’s data and systems are. And they know that they can potentially make a lot of money from hacking them.

The government and media portray cyber attacks as a matter of “if” rather than “when.” Even the biggest companies aren’t immune. However, most small businesses usually don’t even know that they’ve been hacked until it’s too late.

Small businesses tend to be a softer target. The statistics say that around 71 percent of attacks are directed at small firms. So what can small businesses do to mitigate the risks and avoid losing money? 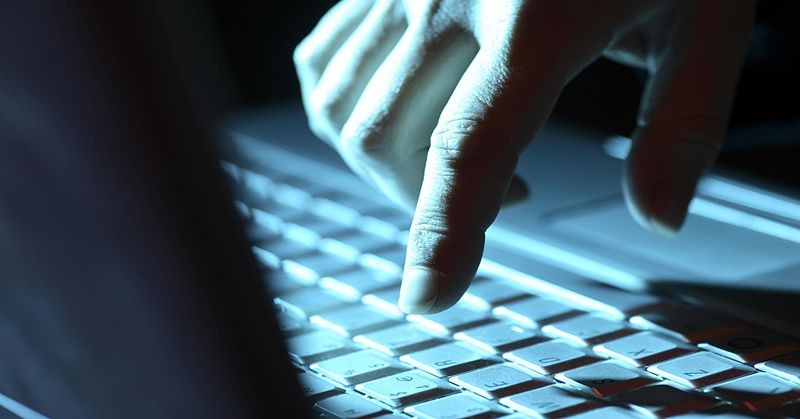 Recently, politicians have been trying to raise awareness of cyber security issues. This coming October, for instance, will be National Cybersecurity Awareness month. The idea behind this is to improve knowledge of the threats faced by small businesses.

Right now many small businesses don’t understand all of the risks that they face. They may accept, for instance, that they face external risks. And they may have taken precautions to defend against these. But they might not be so willing to accept that they face internal risks. One of the biggest problems for companies is protecting their systems from their own employees. Employees, for instance, can leave laptops containing sensitive information on trains. And they can also directly leak information to hackers, both unintentionally and intentionally.

Companies also need to understand what today’s significant risks to their security actually are. Too many firms are living in the past, believing that the nature of threats hasn’t changed. But they have. And if companies aren’t aware of these changes, they are powerless to defend themselves. These days scams and hacks include pharming, malware, spoofing, system hacking and social engineering.

But by far the biggest risk to modern businesses is the risk of data breach. With companies so reliant on data for operations, a data breach can be catastrophic. Fortunately, there are plenty of resources out there to help defend your business. You can find answers from CMIT Solutions, for instance, on how to prevent data theft. 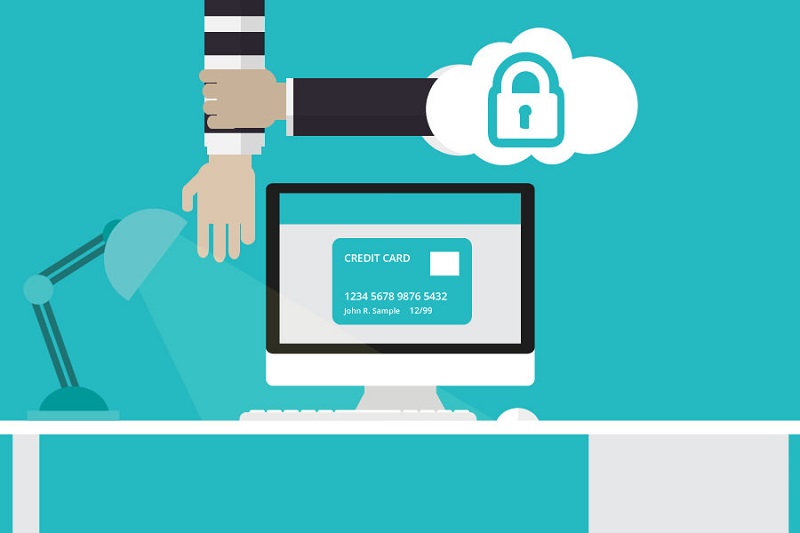 Email is a notoriously insecure platform. Email scams and malware make up a large chunk of the threats that businesses face. That’s why it’s so important not to rely on email alone, especially when making payments. Where possible, pick up the phone and talk to somebody.

Make sure that the person behind the financial transaction is legitimate. All too often, scammers get information about your clients. And then they pose as them, causing your company to pay the wrong person.

You also want to develop as many two-step verification procedures as possible. There are now plenty of applications that have this security feature. It makes it much harder for keyloggers to break into your account, even if they have your password.

Many businesses are also highly dependent on Dropbox for sharing sensitive documents. Now Dropbox has two-step authentication too. Go to Settings in the top right of the Dropbox screen. Then go to Security and click enable where it says “Two-step verification.” 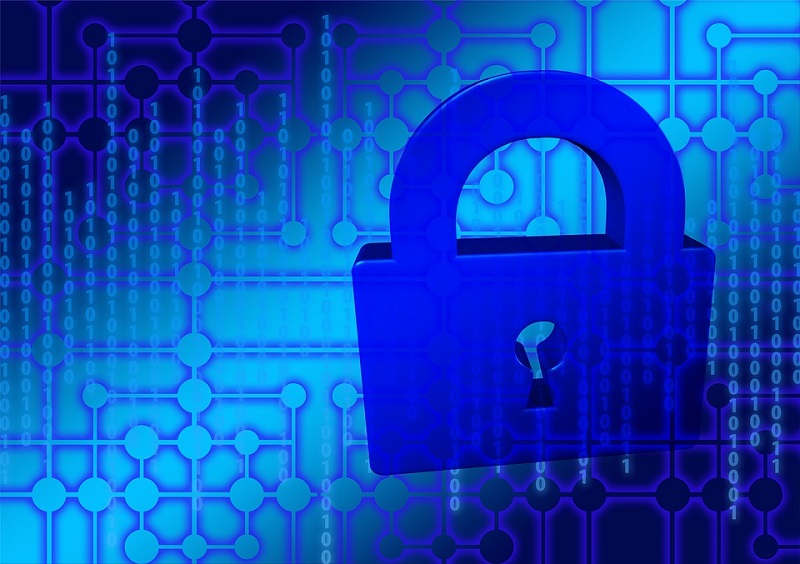 You can also use two-step verification on Evernote, a program many businesses use to manage scheduling and data. Go to the security summary tab and click Enable where it says “Two-step verification.” You’ll also be prompted to store a registration key. This allows you to recover your account should you forget your password.

Make Security Policy A Part Of The Company Culture

In today’s world, it’s not enough to have your security protocols sitting in a dusty manual nobody ever reads. Security has to be an active and conspicuous part of the company culture. That means that every process and decision has to have an eye on the security implications. Approaches like this start at the very top of your organization and work their way down. Security needs to be an integral part of company strategy as well as the responsibility of employees. Remember, employees are the people that hold the keys to your company’s information. And so it’s important that they realize the importance of cyber security.

So how should you go about creating a security culture? The first step, as always, is education. When employees know how their actions could put the company in danger, they will change their behavior. That means that they have to learn about the potential risks to the business. And it means that they should know how to respond when threats do emerge.

Second, employers need to know how to boost their own personal security. Accord to the statistics, 90 percent of employee passwords can be hacked in six hours or less. Thus, a determined hacker can quite easily breach your security in under a day.

The best response is to use strong alphanumeric passwords. Right now, employees are using passwords that can be guessed at. The most common passwords today are 123456, PASSWORD, 12345, 12345678 and, of course, QWERTY. What’s more, some companies store their social media passwords in unsecured folders on their networks. With names like “Facebook Login Passwords” it’s hardly surprising they get hacked.

Lastly, employees need to be educated on the unique security risks faced by mobile devices. Too often employees aren’t maintaining security protocols out of the office.

Have An Incident Response Plan

It’s likely that your company will be the victim of an attempted hack at some point. That’s why it’s important to have some degree of preparedness for such an event. Think of it as you would a fire drill. It’s important that each person in your organization knows their role should there be a security breach.

What are Amazon Gift Cards?

How Important Is Capital Investment in Today’s World?