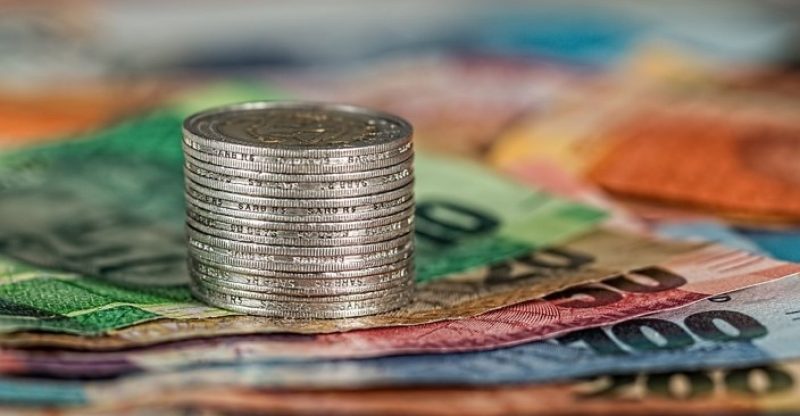 Did you know, there’s money to be made from collecting programmes from football matches? Start by spending some time studying the art of collecting football programmes and in particular, which versions have sold for the most money over the years. Browse through the guide below, exploring the most highly prized programmes in history plus, offering advice on how to become a collector.

Published football programmes first appeared around the same time as the launch of the Football League in 1888. Unlike today, the aim of a programme was to keep score and it was made up of a single sheet detailing the teams and match date.

One of the first programmes to be printed was the ‘Villa News and Record’ for Aston Villa. Soon after, the football programme took on a weightier format of between four and eight pages, while the covers became more attention-grabbing and attractive. During and after World War II, a paper shortage cut the number of programmes that clubs could produce — making any that were released very collectible today.

As time went on, the size of football programmes grew from pocket-size to A4, with some clubs preferring the smaller option and others opting for the larger format. From a single sheet of basic info, the availability of saddle-stitch book printing and a growth in popularity turned football programmes into thick, glossy books crammed with trivia, statistics and high-resolution photos that fans loved to buy before every match.

The modern football programme nowadays remains true to its roots by giving spectators key details of players on each team. Although today, the programme can also act as a mouthpiece for the club in question, allowing managers and players to speak to fans via interviews and club statements.

There are many collectors out there, prepared to pay a lot of cash for a rare football programme. In 2012, a family from Ipswich managed to make around £46,000 by auctioning off a set of football programmes they stumbled across in their house, which goes to show how easy it is to not realise the treasure you have sitting around your home.

Within the last number of years, Sotheby’s New Bond Street auctioned off the oldest-known programme from a FA Cup final — Old Etonians vs Blackburn Rovers in 1882 — for £30,000, while a single-sheet programme from the 1909 FA Cup final between Manchester United and Bristol City went for £23,500 in 2012.

So, as newbie collector of footy programmes, which editions should you watch out for, or which could be lying in your attic that you’d be willing to make a profit on?

The most sought-after football programmes

Even today, football programmes still play a large part of the match day experience for fans — but how collectible are they and which should you search for if you want to bag a truly special edition?

For your first collectible item; why not try tracking down the first Wembley final programme from 1923, which details the match between Bolton and West Ham United and is worth around £1,000? Alternatively, there’s the programme from the one and only time a non-English club lifted the FA Cup — Cardiff City vs Arsenal in 1927 — which ended with a score of 1-0 and has a value of about £2,500!

Of course, one of the most highly prized programmes in sport is the 1966 England vs West Germany programme. But be warned; there were three reprints of the original, so tracking down a bona fide version is tough. If you want to be sure you’re buying an original, check the weight and colouring — the reprints are more lightweight, while the front cover of the original is a deep, royal blue. Different paper types are also used for the team pages in the original, but not in the reprinted versions.

Another good choice, as one of your first items as a collector, is the edition from the game that was cancelled following the 1958 Munich air disaster (Manchester United vs Wolverhampton Wanderers), which can go at auction for around £10,000, or the programme for the first match following the tragedy — the 19th of February 1958’s game between Manchester United and Sheffield Wednesday. In this programme, the club showed respect to those involved in the disaster by leaving the team page blank.

Another example of a more affordable collectible programme would be the wartime England vs Wales international programme — which once sold for £750 — a 1932 Arsenal vs Manchester City — which reportedly made £520 — and a 1931 Exeter vs Leeds copy — which reached a decent £500.

Some valuable hints for new collectors

Keep the following three key features in mind to make sure you’re getting a good deal:

As you may have guessed from the examples above, any programme from an FA Cup final match holds value, as does any booklet that was perhaps the first or final edition of a player’s/manager’s career (i.e. the last game David Beckham played for Manchester United).

Its also important to remember that certain teams typically hold greater monetary value than others when it comes to programme collecting — although, programmes from your team’s past will be more personally valuable to you. Sides such as Manchester United, Chelsea, Liverpool, Spurs, West Ham, and Arsenal are all highly sought after and are worth keeping an eye out for if you want a particularly valuable item. The Football Programme Centre is also a good source of advice if you’re keen on becoming a serious collector.

As a football fan, collecting football programmes is the perfect hobby to adopt — particularly when you track down a rare edition or grab a great bargain. So, why not keep yourself football-focused until the new season kicks off by learning more about the hobby?

Where The Trade Buys is a UK commercial print specialist, producing many items including a range of promotional printed mugs, banners, brochures and much more. 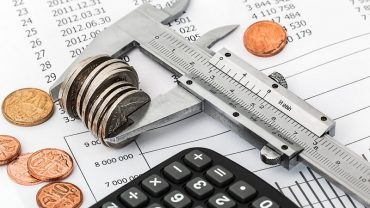 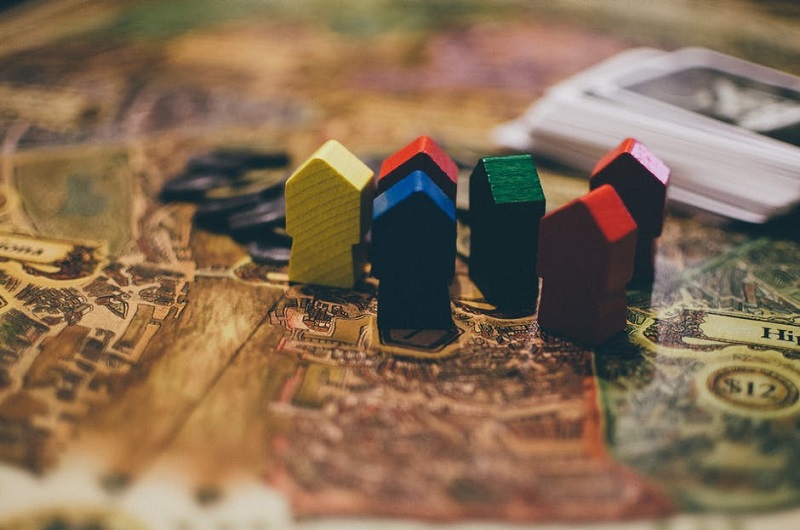 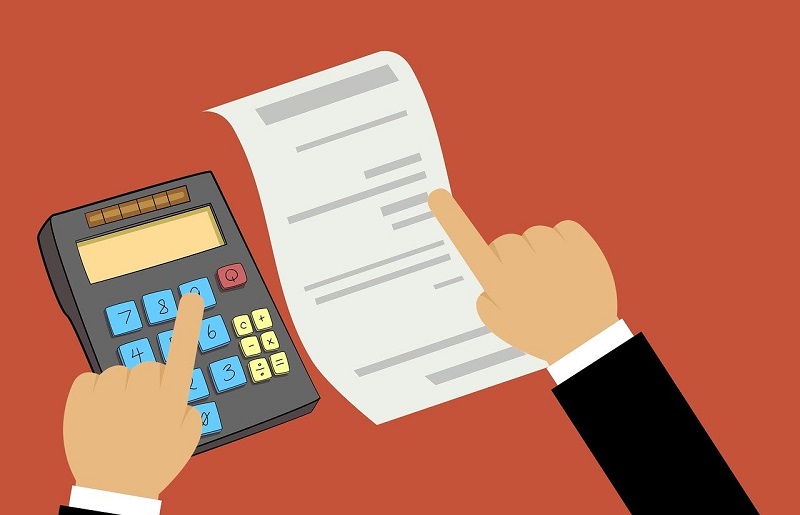