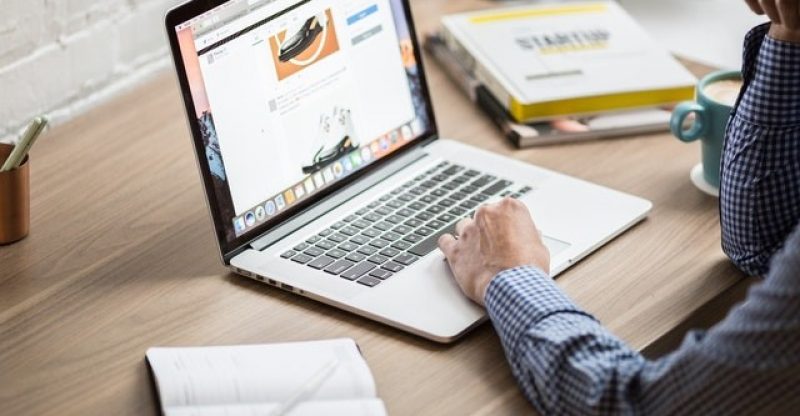 If you are one of those people who have both Windows and Mac OSs, then this article is exactly for you. We imagine that you often face a number of issues regarding such a situation – one of them could be your inability to open a file created by one of the OSs on another computer. That quite often happens on Mac computers, as Apple provide their users with an alternative to the standard Microsoft Office – Pages, Numbers, Keynote and many others. However, even though those alternatives work great, they are saved in a different file format that, unfortunately, is not supported on Windows.

If one decides to create a file using the Numbers utility, then they put themselves at a risk of not being able to open that file on Windows if they suddenly wish so. The reason for that lies in the different extensions that both Mac OS’s and Window’s developers have put on the files. So if someone decides to send you a spreadsheet as a .numbers file, chances are that you won’t know how to open it. If that is the case, then we are happy to tell you that today we are going to show you how to solve such an issue!

How to open a .numbers file in Microsoft Excel

There are a couple of different ways that can come in handy to you. The first one is for those who have both a Mac and a Windows-operating computer, and the second one is fore those who only have a Windows one.

How to use .numbers tool for Mac

The Numbers tool itself (that is installed on your Mac computer by default) has a feature that allows any user to save a certain file or a spreadsheet in a different format. If you want to send someone a.xlsx file created on a Mac computer, then you can totally do so! 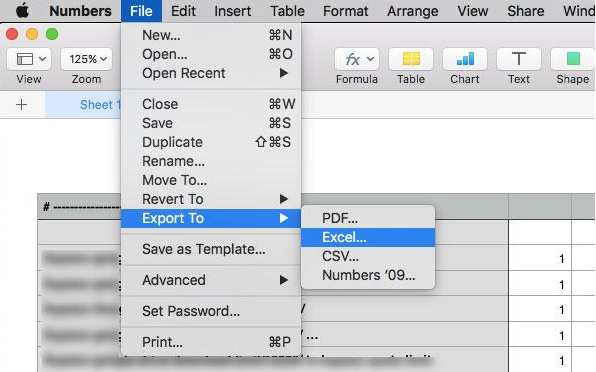 In order to do that, you should either create or open your spreadsheet in the Numbers application and then locate and click on the following: File > Export to > Excel.

There, you will be able to select any file format you would like. If you need it in the newer version then choose the .xlsx extension, and for the older one (Microsoft Excel 1997 – 2004) click .xls. You are pretty much done! Now, choose a location where you would like your file to be stored in. That’s it! Easy, wasn’t it?

How to convert a .numbers file online

If you go on the Internet, it also has a lot of useful tools that allow you to convert a .numbers file to and .xlsx or an .xls one. Pick the one that looks the best to you and then start using it by following the instructions!

Browse your documents and pick the file that you want to undergo the process of conversion. Then select the output file format (xlsx, xls, csv – anything!) and type your email address into the appropriate field. Once that is done, press the Convert button and wait for the magic to happen.

Your newly converted file will be sent to you via email. Easy!

There are also different websites that do the same conversions, however, they present you with the finished file on the webpage instead of sending it to you through emails. Basically, you can pick whatever you would like, so go ahead and try something out!

We really hope you have enjoyed reading this article and have found it helpful. If you have any questions or suggestions for us, then leave them in the comment section down below. See you soon! 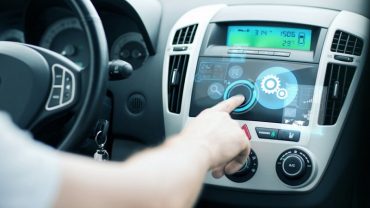 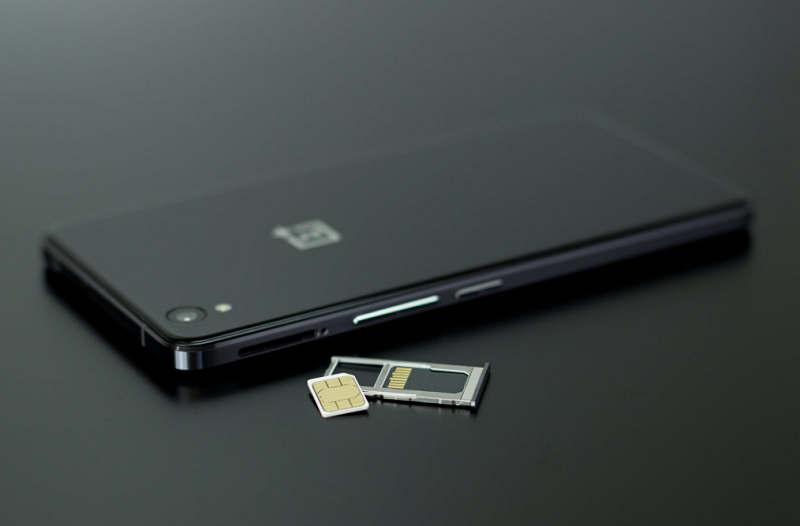