A lot of people seem to think that social media marketing and SEO strategies are two different things. But the two work very closely together in order to boost the visibility of your website. It shouldn’t be the case that you’re focussing on one over the other.

Check out this article. It will help you see just how important the two are to each other – and why you need to harness the power of both to get the full potential of either.

Google and Facebook. The two names are heard often in the same sentence. They are the biggest online companies of them all, after all. Though they may seem to be more like rivals with each passing day, you need to understand just how closely the two platforms work together. 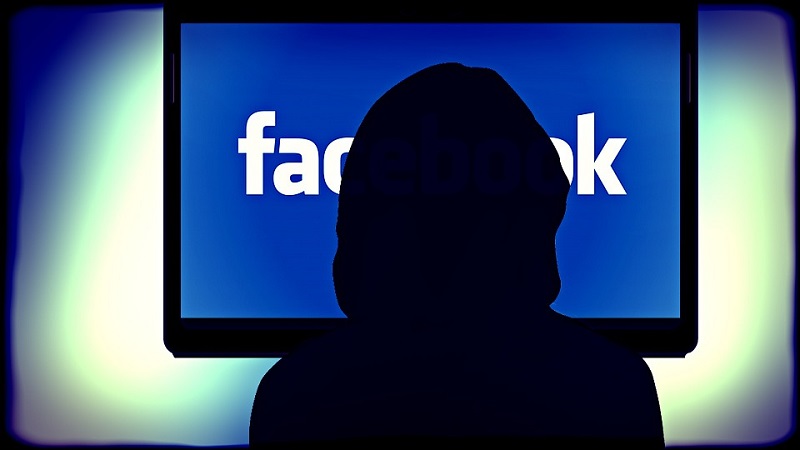 There’s a Facebook page for pretty much everything these days. Even if a Facebook user hasn’t created a page for something manually, Facebook can use automation to create pages. Algorithms that use the power of Google and Wikipedia are in use in order to accomplish this. Basically, when you search for something, a Facebook page, account, or group is going to come out among the top results on the first page.

As of July 2016, Facebook is seeing 1.09 billion of its members use it on a daily basis. No wonder it’s become such a powerful tool when it comes to Google searches. So when you’re optimizing your SEO strategy, you can’t afford to miss out Facebook.

Is there any point in using another social media platform?

Okay, so there’s Twitter, which you obviously can’t ignore. But many business owners feel that they only need to keep an eye on Facebook and Twitter, the “big two” of social media. After all, if Twitter comes in at 286 million daily users – not even a third of Facebook’s number – how much good can the others do? The temptation is there to simply get a Facebook page and a Twitter page, and then let a good SEO agency do the rest.

The SEO agency part is definitely a smart idea, but only using two social media platforms? The SEO agency is going to point out to you how foolhardy that tactic is! Search engines and social media have an almost symbiotic relationship. You need to expand your range beyond the most obvious names in order to increase your visibility in your SEO campaign.

There are many business owners out there who believe that Google+ “went the way of MySpace”. First of all, you should know that MySpace is still doing okay (which isn’t to say that you should invest much time on it in your SEO campaign). Secondly, it wouldn’t be wise to dismiss Google+. After all, what social media outlet do you think Google favors when it comes to search engine compatibility? 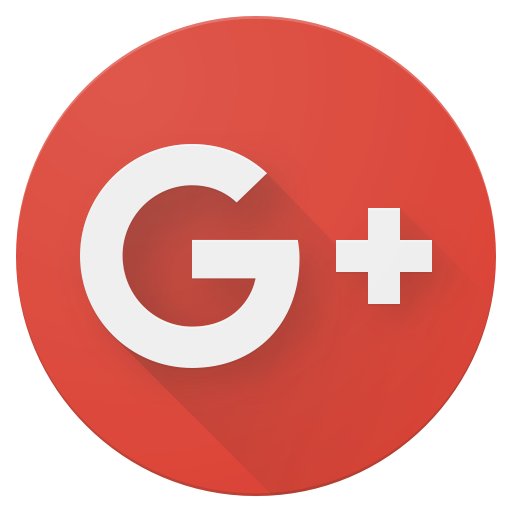 The sheer number of users on Facebook means that Google’s algorithms will always favor Facebook when it comes to raw search results. But that doesn’t mean you should neglect Google+. It still has hundreds of millions active users a month, and is becoming increasingly important for businesses.

The Cost-Effective Ways to Market Your Business on the Web

The Perks Of Visual Merchandising For Increased Retail Sales