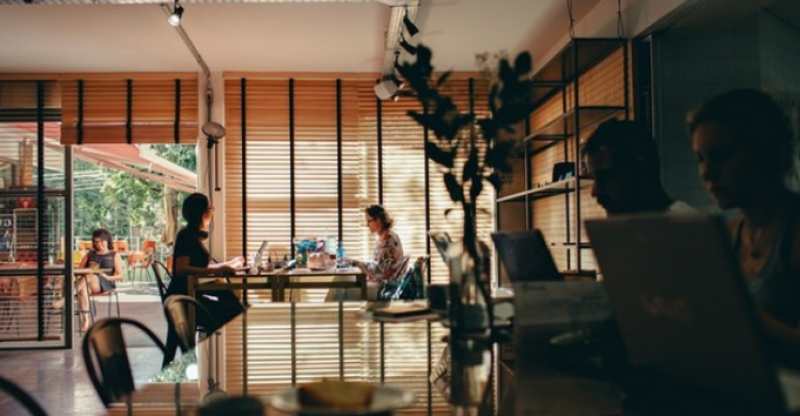 The dream of being able to buy anything and everything with Bitcoin, bypassing fiat currency and financial institutions such as banks and credit card companies that prey on transactions with exorbitant fees, is getting closer and closer.

For years, Bitcoin transaction have largely been restricted to e-commerce or tech companies. Companies like Microsoft, Overstock, eGifter, and Shopify are some of the biggest players accepting Bitcoin, though the list continues to grow. Shopify and Intuit opened up the possibility for small business to accept Bitcoin by providing a platform, encouraging more widespread acceptance among much smaller merchants. In fact, by some estimates, the majority of Bitcoin transactions used to shop are with small to medium-sized companies that have decided it’s worth it to accept Bitcoin. Jewellers, gold dealers, and travel agencies have also been expanding the list. It’s generally the world’s biggest and most-shopped-at retailers that have been so reluctant to accept cryptocurrency as payment.

But the biggest thing to hit the Bitcoin landscape in months has been the recent announcement that Starbucks will begin accepting Bitcoin through Bakkt, a cryptocurrency platform in which Starbucks has invested. It’s a huge step toward Bitcoin becoming mainstreamed. The freedom to use the cryptocurrency to make mobile payments at one of the world’s biggest coffee chains is probably the biggest step forward for the mainstream adoption of Bitcoin.

Starbucks won’t be keeping investments in Bitcoin, but it’s moves with the Bakkt platform will have reverberations throughout the retail and food services industry. It’s great news for Bitcoin investors, but before you buy Bitcoin with the intention of using it for retail transactions, consider the tax implications and decide for yourself it’s a worthwhile endeavor. For many, government regulations and rules around taxation are designed to keep Bitcoin trapped as an investment asset rather than challenge the dominance of fiat currency.

Here’s the issue: any time you sell Bitcoin or trade it in kind (such as buying a new laptop, a sofa, or a cappuccino), you have to record it for your taxes. That’s because selling Bitcoin is treated the same as selling any other asset class, such as stocks, bonds, or gold. You have to pay capital gains on the difference between in value of Bitcoin at the time you sold it compared to the time you bought it.

For example, if you bought Bitcoin at $1,000 and sold it at $3,500, your capital gains would be calculated at $2,500. Now, those capital gains taxes decrease the longer you’ve held onto Bitcoin. That means stretching your investments out over several years is an effective way to minimize your tax payout. However, they could be as high as 50% if you bought and sold within the same year. It can work the other way around, too, with capital losses, but it can be a lot to record and report on your taxes, given how many coffees you’re likely to buy in a year.

Despite the obstacle, the news is still a major step forward for Bitcoin and its mainstream adoption. 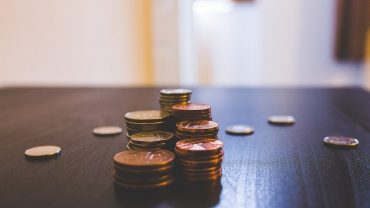 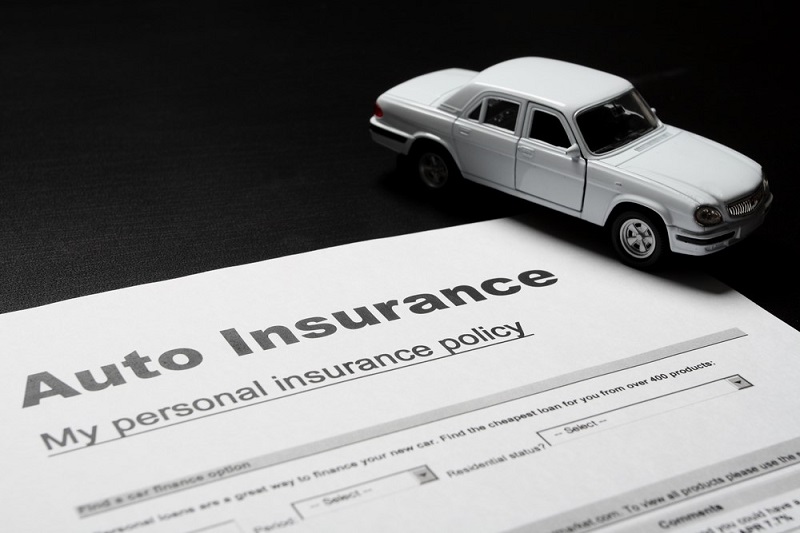 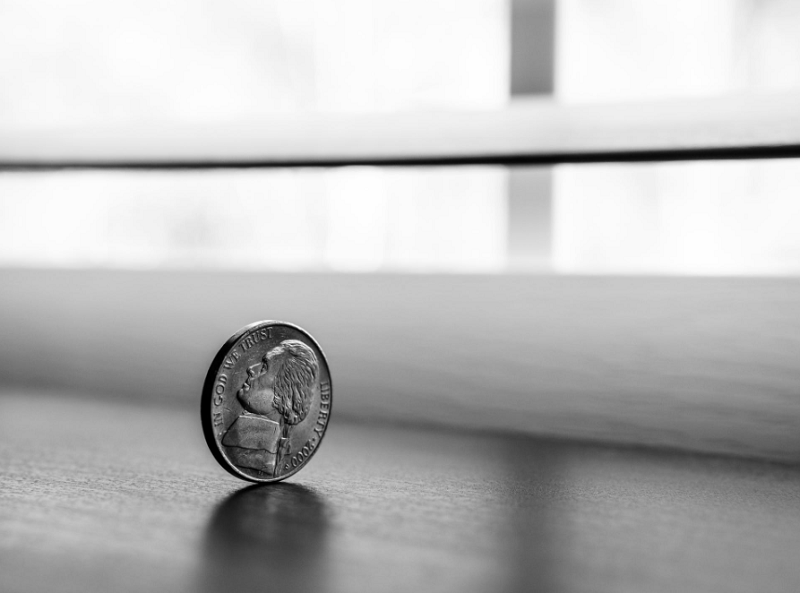