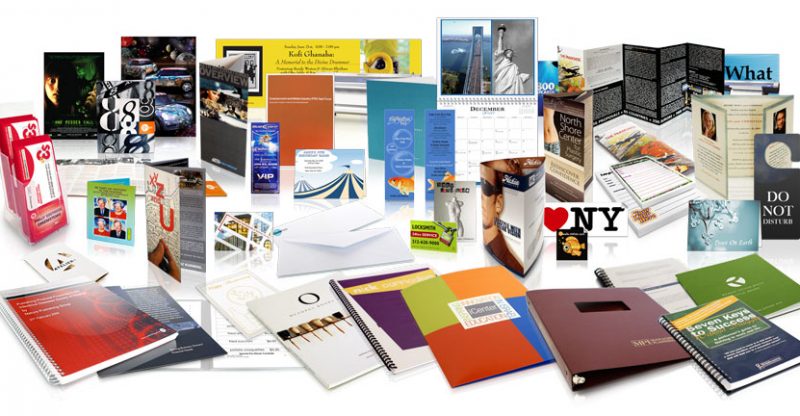 With the rise of different technologies, there has been a lot of discussion around how traditional media has been negatively affected by digitalization. As new digital methods continue to expand and grow, some believe this could be the end of traditional media as we know it. In the debate, one side claims that digital is king, while the other insists that traditional media still holds appeal. Both arguments have merit, but the idea that print is dead is mistaken.

Print media is still known as reliable and efficient. Consider too that 80% of people never click on an online banner ad. If this is the case, then is contending with online competition and using your marketing budget for online strategies worth it for that small 20% of the population who will actually click on your ad? Print media offers the receivers something to grasp in their hands, something real.

The Use of Print

Magazines remain as popular as ever. In the UK, 63% of adults reading physical copies and only one in ten adults read online versions. With monthly magazines from big names such as Vogue, Cosmopolitan and Elle; the best way to get your advertisement noticed is through monthly magazines.

On a more local scale, print is used in the form of leaflets for local businesses to advertise themselves. Considered as a trusted source for news and other information, print media continues to generate engagement from versatile and creative publications.

It can be argued that print media allows for more creativity than digital. From leaflet distribution to magazine advertisements and local newspapers, your campaign becomes tangible for the reader. Giving your audience something physical to hold in their hands and read brings your campaign to life and into reality. For audiences, what they are holding is something real to engage with. A digital advertisement can disappear in seconds into cyber space, but a magazine, newspaper of leaflet can stay in houses or offices for months.

Digital media for advertising is becoming more common too. When you’re advertising on a social media platform, you won’t be at the top of your audience’s newsfeed for long.

Print media continues to be beneficial to the economy. Local newspapers are one of the biggest contributors. Direct Letterbox Marketing, providers of leaflet distribution, looks at different newspapers in the UK and views their performance in the following paragraphs.

They discovered that in the second half of 2014, the London Evening Standard paper circulated 824,515 copies — an increase of 21.9% from the previous six months. Although smaller publications, such as the Sunderland Echo (18,876) and the Birmingham Mail (30,597), were among the worst-performing titles, they still circulated in the thousands during this six-month period. There is clearly still a market for regional papers despite the rise of online news platforms. The local, paid-for newspaper publications help to put money back into the region.

It is being said that the rise in takeaways is boosting the need for print too as they distribute their menus. As new businesses open around the region, leaflet distribution is one of the best ways to spread the word. Whilst some people consider direct mail to be a bit of nuisance, it makes people aware that you exist and there is a reason which the method is still being used — it is a trusted and traditional form of marketing. For new businesses, it draws locals towards your brand. Food and dinner trends have evolved too, meaning more and more people are choosing to eat out or order takeaways instead of having a traditional homecooked meal.

Food trends continue to adapt to new eating habits. The appeal of eating from takeaways and in restaurants has become more affordable — something that local takeaways are capitalising on when using print media to advertise their services. And, of course, this leads to a return in money invested by the business, improving successful economic development in the local area. 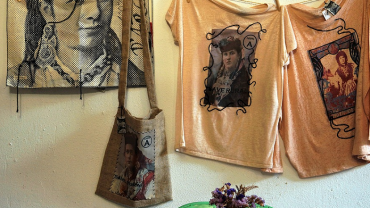 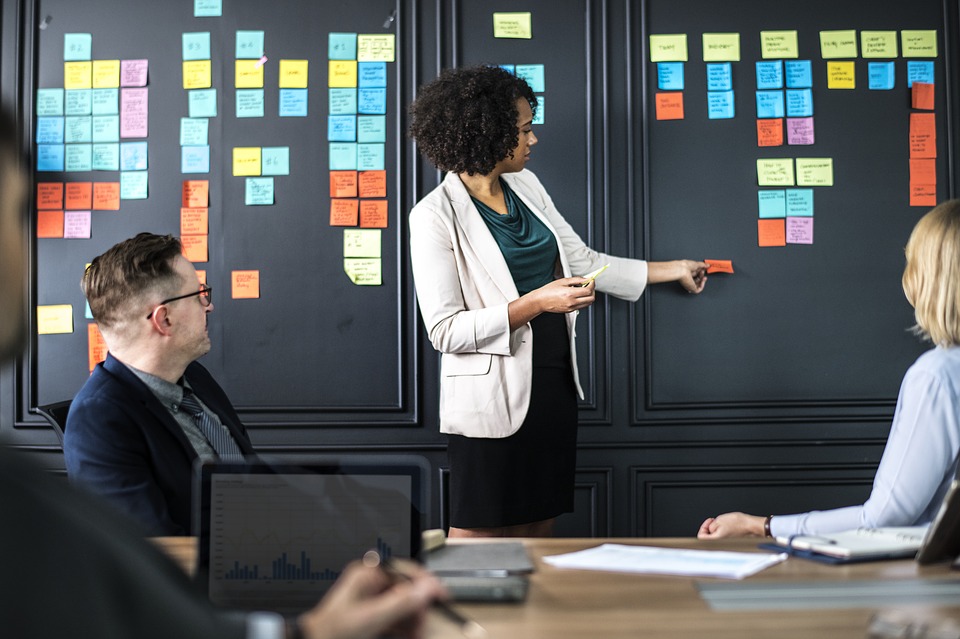 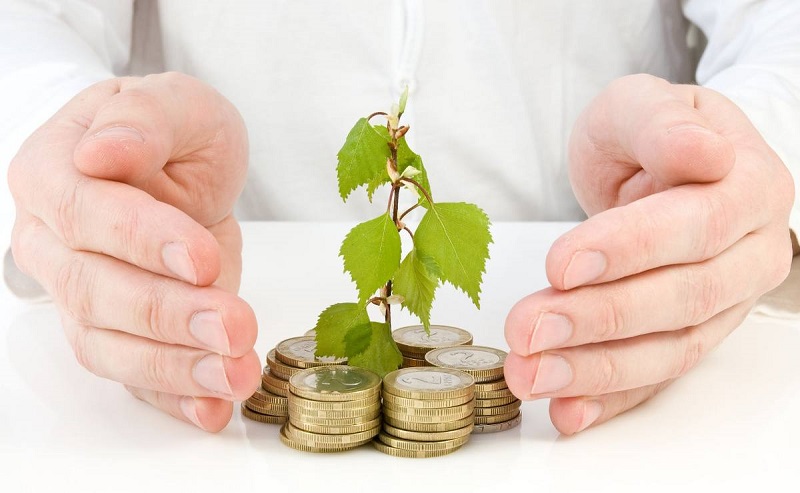