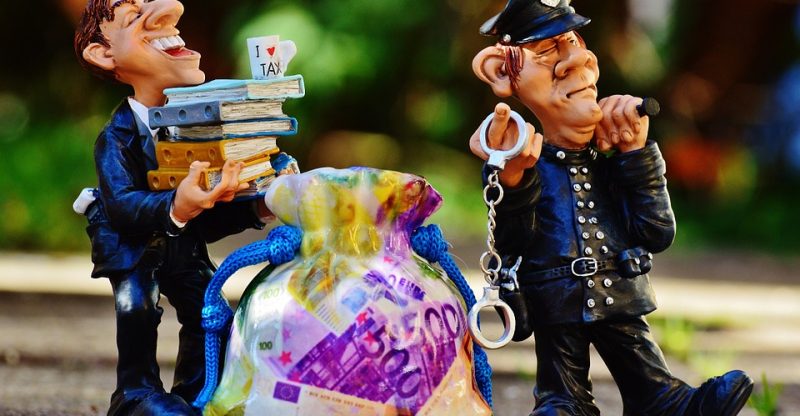 In 2016, some major changes were introduced to UK’s currency. Yes, we’re talking about the unveiling of the polymer fiver and ten-pound note. Their launch had valid reasoning behind it. In fact, 152,000 fake notes with a value of £3.3 million were seized in the six-month period between January and June 2016, 85% of which were counterfeit twenties. The new polymer notes have a see-through window and hologram, making them trickier to counterfeit.

Here, with flat sheet printing business, Where the Trade Buys, we take a look at the art of counterfeit printing and significant busts around the world.

The South-American nation has established itself as one of the most volatile countries in the world for criminal activity, much of which depends on the counterfeit note industry. Lima has become renowned as the city responsible for producing the finest fake money on the planet. On the whole, Peru turns out more counterfeit money per annum than any other country in the world — this figure is quite remarkable when considering the country on the Pacific coast has a population of only 32 million.

‘The Peruvian note’, as it otherwise known is believed to be responsible for around 60 per cent of the United States’ fake notes. In 2016, the Secret Service laid claim to their largest ever scoop, recovering US$30 million and €500,000, an operation which involved more than 1,500 Peruvian police officers.

In the same year, the Guardian interviewed Geraldo Chavez, a criminal mastermind, who is running his operations from within the four walls of a prison cell. Chavez (an alias), who at the time of the interview had spent the past five years imprisoned, told the publication of how it can take up to ten to twelve people to print a singular note. This is simply due to the fact there are so many different processes. However, he also noted that printing US$5 million worth of notes could be carried out in the space of a week, with sufficient labour.

Perhaps the biggest concern to the world as a whole, in relation to counterfeit notes is, it usually funds or heavily relates to other criminal activity.

In February 2019, two Northern Irish men were jailed after it came to light, they were running a currency operation which had produced more than £1million. The police launched an investigation after several shops in the small town of Ballynahinch had received fake £20 notes over the counter.

The police described the operation as sophisticated, following their recovery of a variety of dyes, foils and stamps. “Not only does the manufacture of counterfeit currency adversely affect economic growth, it has a negative impact on the genuine local businesses who don’t receive payment for their goods”, commented the Police Detective.

Ten years ago, the English capital felt the crippling effects of counterfeit currency, as a gang using incredibly ‘professional’ equipment, produced more than £5million. Most surprisingly however, one of the men behind the devious operation, was an 83-year old widower, named Dennis Hancox.

The £20 notes, which were being sold on for £3.50, were being carefully constructed using a foiling machine, that the gangsters had purchased for approximately £9,000. Despite many of the notes making it past unsuspecting shop workers, due to their incredibly high quality, the plot was eventually foiled by a group of particularly vigilant bank tellers.

The world’s most counterfeited currencies

The Chinese police seized 214 million Yuan (US$44million) in late 2017. What was more concerning for the Government however, was that in 2015, a fake 100 yuan note would only have sold for two to three yuan. Now, however, the same note will sell for double the price, meaning their popularity has grown, ultimately encouraging criminal organisations to print more.

What if I get a fake note?

If you do happen to be incredibly unlucky and fall victim to a fake note and you are still in the shop, you are within your right to reject and ask for another. Similarly, if you are in a shop at a cash machine, and it dispenses a fake note, do not put the note into your wallet or purse, keep it in clear view of the cameras and speak to the cashier. Although they aren’t at obligation to exchange it, they should be able to help you get in contact with the ATM operator.

Ultimately, therefore we need to help drive fake notes out of society, to prevent the implications of being struck with a fake note. 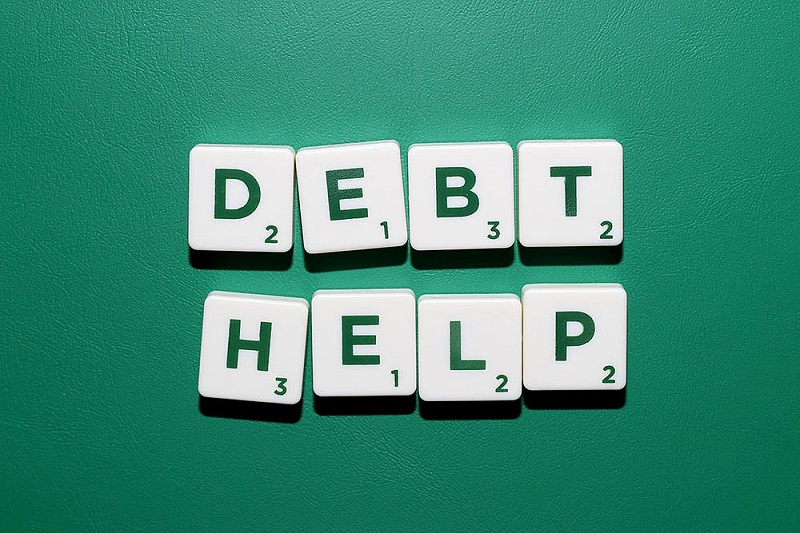 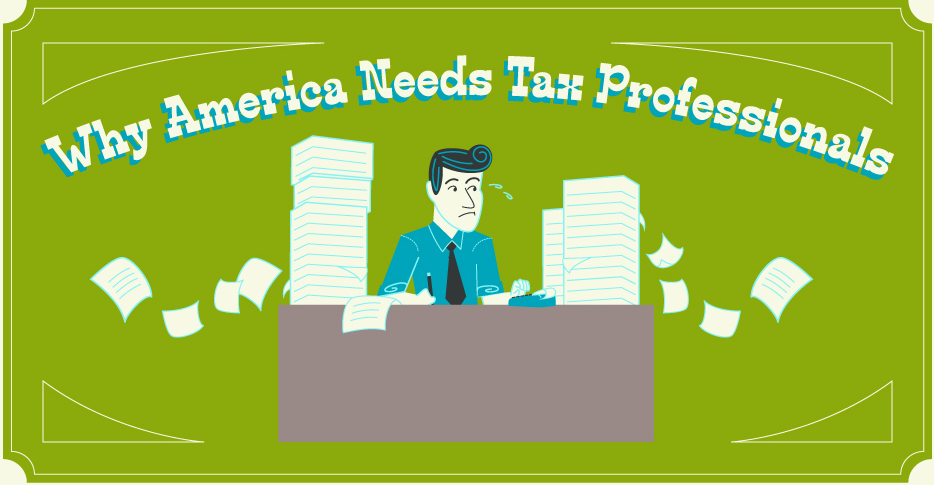