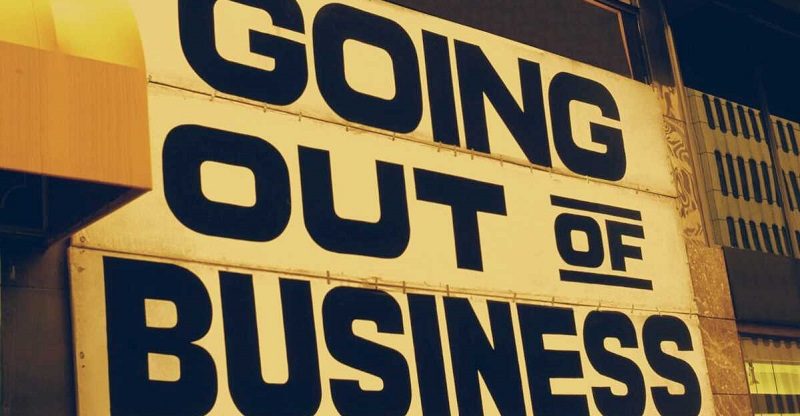 Ah, the life of a celebrity. Who among us can honestly say that we don’t every now and then, drift off into our own fantasy world and wonder what it would be like to have the kind of money and recognition that many of our idols do? But what would you do with all that money? Would you indulge in all the luxuries and frivolities that you have secretly dreamed of all this time, or would you instead think more long-term and invest your riches in some way?

Celebrities turning their attention towards entrepreneurial pursuits is nothing new. Some celebrities have even started business ventures which are every bit as successful as their main pursuits, whatever they may be. However, for every success story, there is a cautionary tale of overindulgence and hubris, which show that even some of the most talented people out there can fall victim to their own awful ideas.

Sometimes celebrities mix well with business, other times they can end up causing huge damage to established brands (check out this article from todaysglobalnews.net for an example) What follows are some of the worst business ideas that have ever been put forward; these ones just happen to come from celebrities.

Heidi Fleiss didn’t have the most dignified rise to fame. The celebrity madam came to the world’s attention in the mid 90’s, when she was convicted of running an up-market celebrity prostitution ring. After serving a 20-month prison sentence, Fleiss found herself with stacks of cash (who would have thought that the rich and famous would pay exorbitant amounts of money for sex with up-market prostitutes?!) and a burgeoning career as a TV personality.

Hoping to put her remaining cash to good use, Fleiss made the logical transition from selling sex to grooming pets. Dirty Dog Laundry opened in Las Vegas in 2010 and closed its doors just a few months later. During this time, Heidi also faced eviction from her landlord, who accused her of not paying her rent and trashing the property.

During the late 80’s and early 90’s, Kim Basinger had it all. The Playboy model and Bond girl was on top of the world, propelled by the success of Batman. It seemed as if everything Kim touched was turning to gold and she found success, admiration, and respect for everything she turned her attention to.

Unfortunately, like all good things, Kim Basinger’s run of success had to come to an end. Her winning streak crashed hard when it came up against her idea to buy an entire town. Yep, that’s right, Kim Basinger decided that dropping a cool $20 million on a town so that she could turn it into a tourist attraction was a smart business move. The plan failed.

To some, the Kardashians represent fame, success, and wealth. To others, they are the embodiment of a toxic celebrity culture which rewards greed and excess. In either case, they seem perfectly suited to advertise credit cards. Unfortunately, and completely in keeping with everything else they have done, the Kardashian-endorsed credit card was so obscene in its fees and charges that the Connecticut Attorney General intervened.

The moral of this story is: even famous people have dumb ideas. 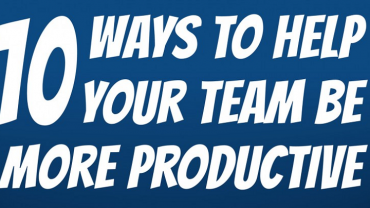 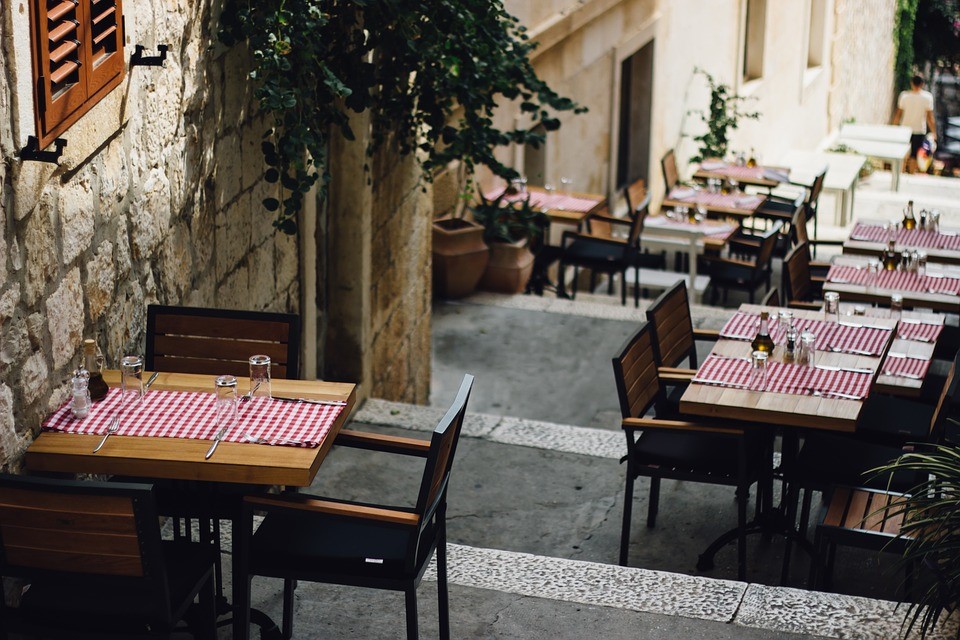 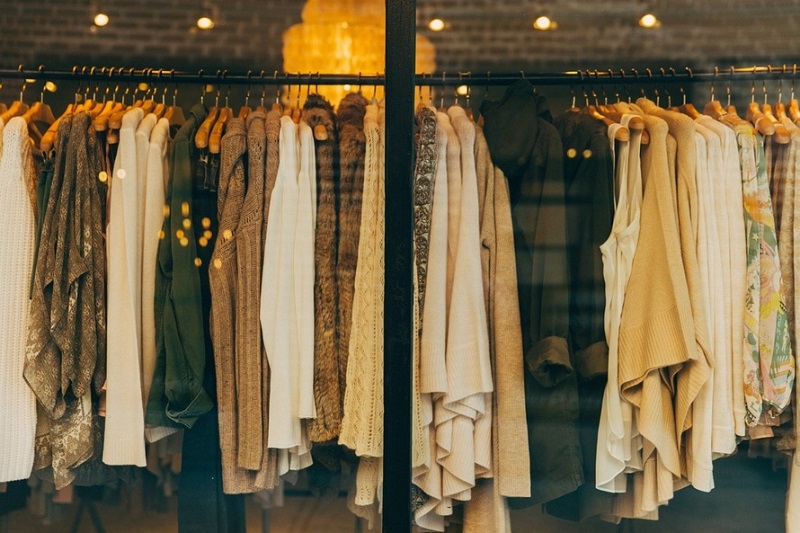