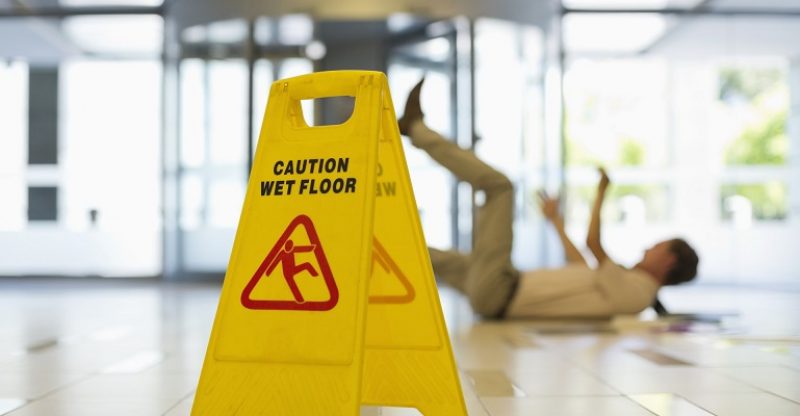 There were 144 workers killed as a result of workplace accidents throughout 2015/16 – this number decreased slightly in 2016/17 to 137 workers, yet the figure is still high. Whilst the number is still worryingly high, when comparing the past two years’ figures with 2006/07 when there were 247 deaths in the workplace, it is clear that health and safety is slowly, but surely, improving.

Throughout 2015/16, there were reportedly 621,000 workers in the UK who experienced non-fatal injuries as a result of a working accident, according to self-reports in Labour Force Survey in 2015/16, and an additional 72,702 injuries as reported by employers.

200,000 of them self-reported injuries led to over three days absence from work per employee, and 152,000 of them led to over seven days absence. All 72,702 injuries reported by employers lasted over seven days. According to Healthy and Safety Executive, these injuries cost companies on average 7.2 days of work per case – that’s a huge 4.5 million working days lost. Can businesses afford that loss?

20% of injured employees were injured when handling, lifting or carrying objects, with 19% injured by slipping or tripping in the workplace and 10% being hit by a moving object out of the 621,000 non-fatal injured workers in 2015/16. All are factors that can be addressed within the workplace to ensure injuries are prevented.

Ill health in the workplace is reportedly costing businesses a larger amount of lost working days than workplace injuries, according to the Labour Force Survey in 2015/16. They estimated that there were 25.9 million working days lost due to work-related illness, based on self-reports. But just how much does the loss of working days actually cost businesses?

How much are workplace injuries costing companies?

Throughout 2014/15, the combined cost of workplace injuries and work-related ill health cost a huge £14.1 billion – of which £2.8 billion is paid out by employers. 34% of the annual bill, £4.8 billion, was spent on workplace injury costs. This is usually paid as statutory sick pay. In some cases, employees might be paid extra whilst on the sick depending on the nature and severity of the workplace accident and injury. The other 66% of the annual bill, £9.3 billion, was paid out for work-related illnesses.

However, this amount fails to cover any potential work-related illness and accident at work claims from employees made to their employer. If employers are already paying out £2.8 billion in costs, can they afford to pay out additional costs in claims?

Overall, this highlights the importance of health and safety in the workplace – not only for your employees, but for the company bank balance too. And with 92 members of the public also killed in 2016/17 due to work-related activities, it is clear that it is not just the safety of your employees that should be at the forefront of any company policy, but the public too. 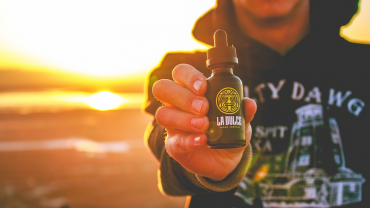 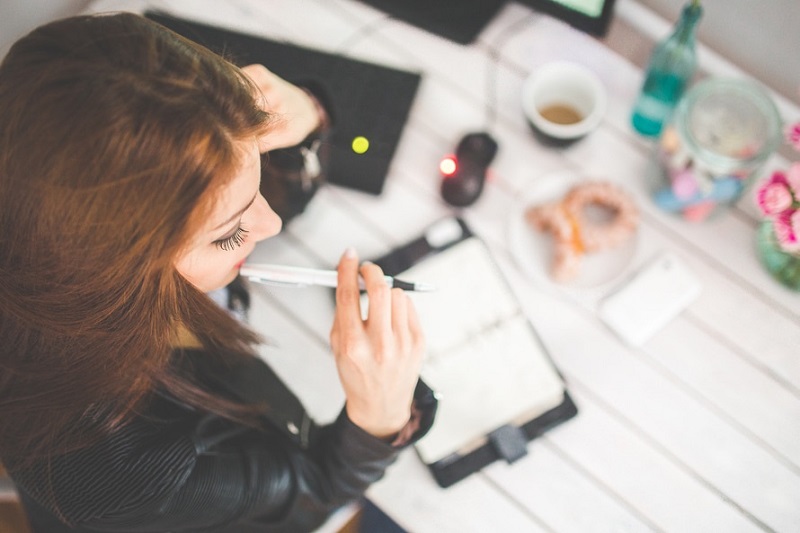 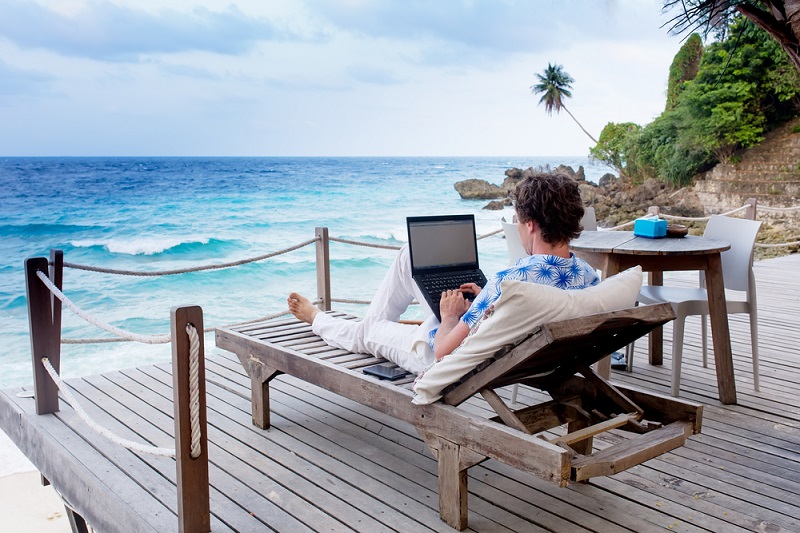