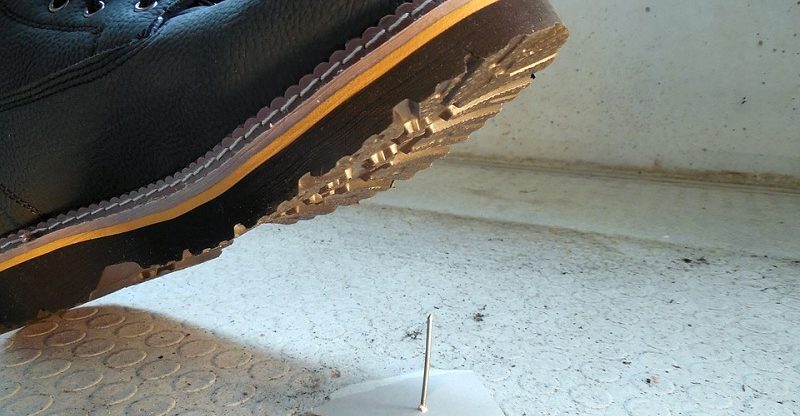 Workplace injuries and illnesses aren’t as uncommon as you probably think, with some industries being more susceptible to causing them than others. To find out which industries around the UK have the highest injury and illness rates, we’ve teamed up with True Solicitors, work accident specialists.

To provide some context to this article, between July and September 2017, there was 32.06 million people employed in the UK.

There was an estimated 609,000 workers who suffered from a non fatal injury in the workplace and a staggering 1.3 million employees who suffered from an illness they believed was caused and even made worse because of the workplace through 2016/17, according to the Health and Safety Executive (HSE). Although this did vary depending on the industry the individual was working in. But what industry had the most and least illnesses and injuries?

*All work related injuries and illnesses are per 100,000 workers.

Those in the human health and social work sector When looking to see which industry had the highest work-related illnesses, it was those who worked in the human health and social work sector with 4,500. 45% of workers suffered from stress, depression or anxiety and 36% had a musculoskeletal disorder, the remaining 18% was accounted for by ‘other illness’. Looking at workplace injuries, the figure dropped to 1,780 where a slip, trip or fall was the most common accident at 27%. This is a surprise when an act of violence was ranked at 21%.

The sector which saw the most injuries was agriculture, forestry and fishing with 3,960. However, there was a mix of both fatal and non-fatal injuries. 23% of fatal injuries came from an individual being struck by a moving vehicle and the most common non-fatal injury stood at 20% which was either a slip, trip or fall. When it came to illnesses in this sector, 48% of these illnesses were musculoskeletal disorders.

The industry with the lowest ranked work-related illnesses was the accommodation/food industry which stood at 2,060. However, when we looked at the amount of workplace injuries and compared them to other industries, statistically it was significantly higher at 2,460.

The information and communications sector had the least workplace injuries, with only 520, which is to be expected being mainly inside. This was incredibly low in comparison to the amount of work-related illnesses in the same sector which stood at 2,130.

This shows that an injury or illness at work can occur in all different professions, regardless of whether they are manual or non-manual jobs.

According to the same report, when it came to self-reported non-fatal injuries at work here in the UK, 175,000 accidents caused employees to have over seven days away from the workplace to recover. 434,000 of these injuries stayed off work for up to seven days.

The most common type of non-fatal accidents that occurred were slips, trips or falls on the same level (29%), lifting or handling objects (22%), struck by an object (10%), falling from a height (7%), acts of violence (7%), contact with machinery (4%) and struck against something in a stationary position (4%).

An overview of fatal injuries

The number of fatal injuries varied across different sectors, including construction (30), agriculture (27), manufacturing (19), transport and storage (14), and waste (14).

Industry was not the only factor that played into the number of fatal injuries, with most injuries occurring to people who were aged between 16-59 (98). Injuries were also common with those over the age of 60 (34).

An overview of work-related illnesses

1.3 million workers in Britain suffer from a work-related illness, a staggering 40% currently experience or have experienced stress, depression or anxiety in the workplace. 31% suffer from musculoskeletal disorders and 21% fall under the ‘other type of illness category’ — figures from 2016/17.

it’s important to know how illnesses are caused, as it’s not always common sense. 13,000 deaths are caused each year due to exposure of chemicals or dust at work, which shows that there is a common problem in workplaces that needs to be prevented otherwise more people will experience harm.

The UK was amongst the safest countries in the EU in terms of injuries and illnesses with rates has low as  0.55 per 100,000 employees in the year of 2014. Looking at other major countries across the continent, France stood at 3.4 and Germany at 0.81. European surveys that have been carried out revealed that most workers in Britain feel that their job does not put them in harm. However, a study carried out by the European Working Conditions Survey in 2015 said that 18% of British workers believed the opposite.

With the UK having some of the lowest rates, is this because around 92% of workplaces in the UK conduct regular health and safety risk assessments? This is considerably higher than the likes of Germany (66%) and France (56%). 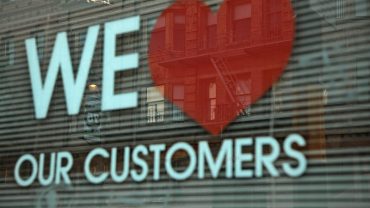 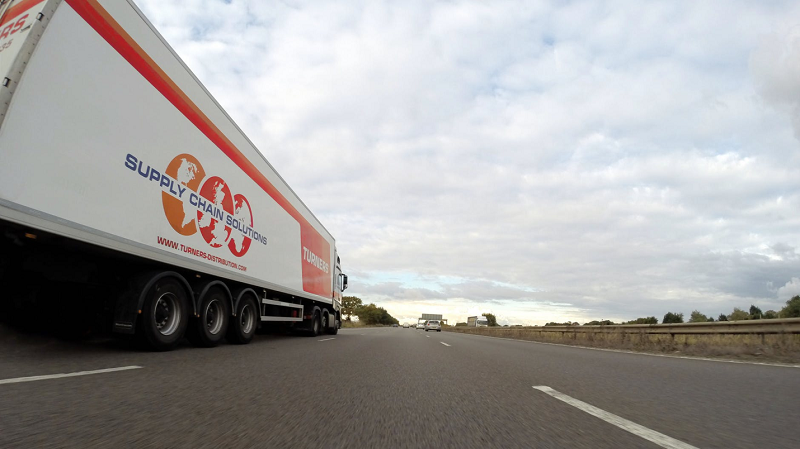 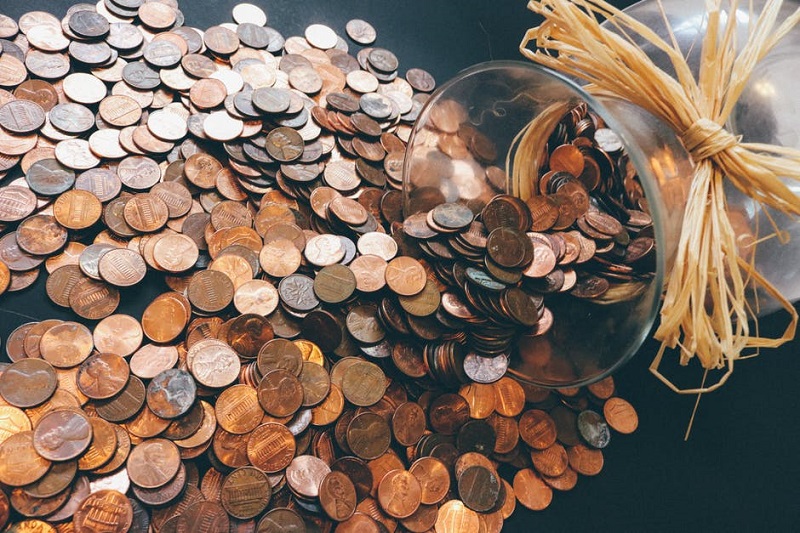