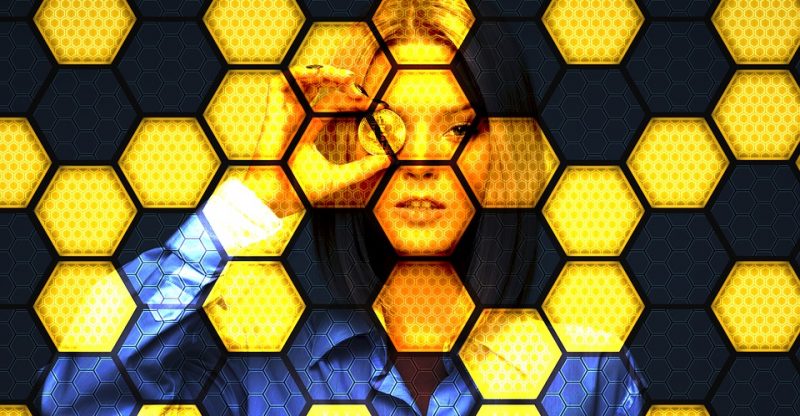 In fact, the company has seen a 15% yearly increase in individuals seeking financial assistance because of debts racked up spending in the virtual world. Specifically, the broker dealt with 25 cases in the last two months. But nationwide this volume is likely to be the tip of a much, much larger iceberg.

For many parents, monitoring how many hours their kids spend in virtual worlds is a difficult problem to track, and that’s without the phenomenon of in-game spending or microtransactions.

And it truly is a phenomenon, with £58,850,752.79 spent globally every single day by video game enthusiasts during their game time. In the first half of 2018 $19.5 billion was spent on video games in the US alone. That’s a 40% increase on 2017 with most of the revenue coming from mobile games, though spending on video game hardware has also increased to a seven-year high. Video games industry experts are anticipating spending on and in games to continue to be strong and one game, Red Dead Redemption 2, has been so hotly anticipated and so quickly embraced by enthusiastic gamers that its expected to significantly increase spending on gaming all by itself.

According to information provided by the Intelligent Economist, gaming companies make 50% of their revenue for mobile games from just 0.15% of users. Also termed, “whales”, each of these users would need to spend £11 every single day for Fortnite to make its current daily revenue.

Amanda Gillam from Solution Loans said: “This is a very real problem, and one that simply shouldn’t be ignored.

“Parents need to understand how in-game spending works and the games where users are most tempted to part with their cash. For many users it may not feel real as the transaction is quick and simple, but it is very real. And so is the potential impact it can have.

“Some of the cases we’ve seen recently have been very serious, with it often being likened to gambling addiction. We felt it necessary to highlight to parents the ongoing issue and detail steps they should take and things they should look out for with their kids at home.”

According to Solution Loans parents should make sure they do the following:

For further information about the real world of virtual currency visit: https://www.solution-loans.co.uk/blog/real-world-virtual-currency/ 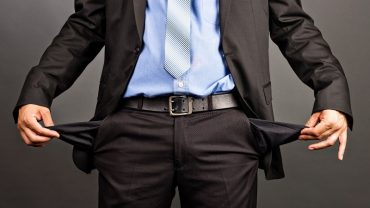 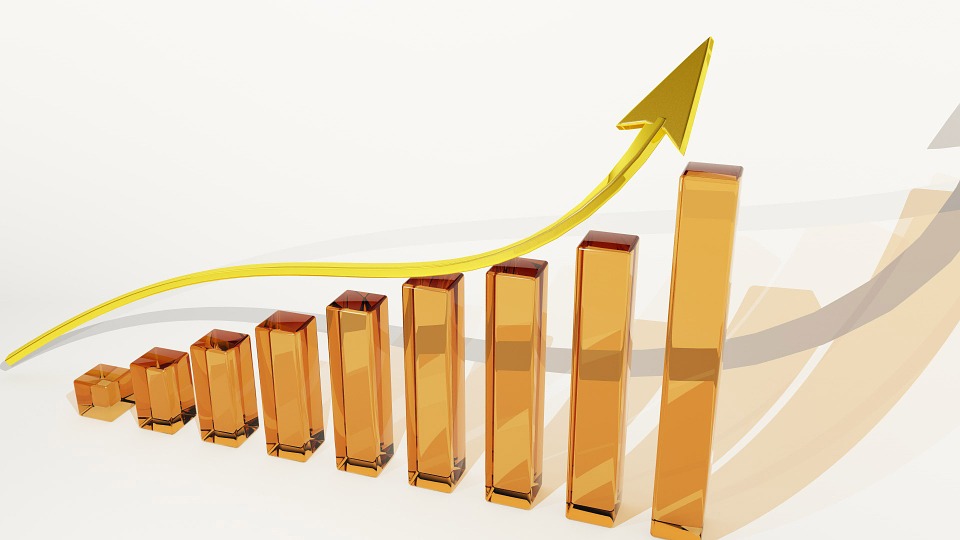