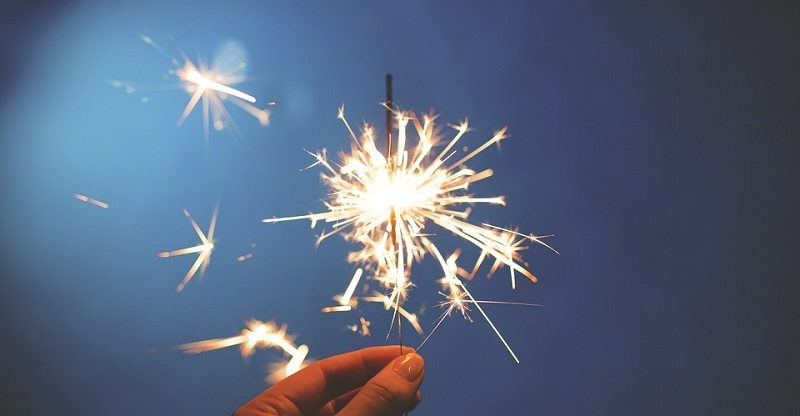 Venture out into the city in most evenings in December and one thing will become clear. The streets are absolutely crammed with company parties from around the region, with workers merrily enjoying the festivities.

While these outings are completely fun for those attending, for those organizing it’s a completely different ball game. Finding a venue and collecting everyone’s contributions can quickly become a full-time job, and that’s just the tip of the iceberg.

As such, today’s article is all about how to make this whole process a lot easier. We will now take a look at some of the major considerations you need to take into account if you have been charged with the task of organizing your company’s Christmas outing.

First and foremost, this isn’t the type of event that you can plan a week or two before the actual date. Sure, if you are planning something of an informal bar crawl, this might be possible. However, nowadays at least, this is something that a lot of companies try and avoid.

For any type of event that you are looking to hire a venue, you need to plan months in advance. December dates get booked up in record speeds, and it’s not unheard of for some companies to start picking up the phone in the summer months.

If you are last in the queue, it’s safe to say that you’re not getting your top venues.

It’s not just about drinking

One of the biggest misconceptions about these events is that it’s all about everyone drinking as much as possible, and ending up dancing on a table (or worse). This is perhaps the stereotype of the office Christmas party but nowadays, they can be a little classier.

For example, if you were to look at office Christmas parties organised by Team Tactics, you’d quickly see that the above certainly isn’t mainstream. Instead, activities like chocolate making, cocktail making and even gingerbread making are just as common. Of course, parties do very much exist, but a little more thought goes into these than what might have previously occurred.

A lot of it is also related to demographics. Some companies might have a young culture and fancy the idea of partying to the early hours. Others might be different, and prefer some of the more quaint activities.

Most office Christmas parties cater for a decent amount of people and as such, organising it all alone is something of a tall order. Sure, it can be done, but even if you were to achieve this by the end of the festivities it’s probably all forgotten about.

In some ways, it’s a bit of a risk versus reward scenario. If you bite off more than you can chew, finger pointing will start to occur pretty quickly – particularly when the drinks get flowing. However, if you can at least get a couple or more of you organising things, then not only is the workload shared but the blame liability decreases as well. 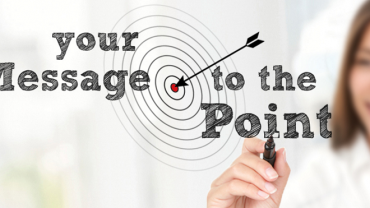 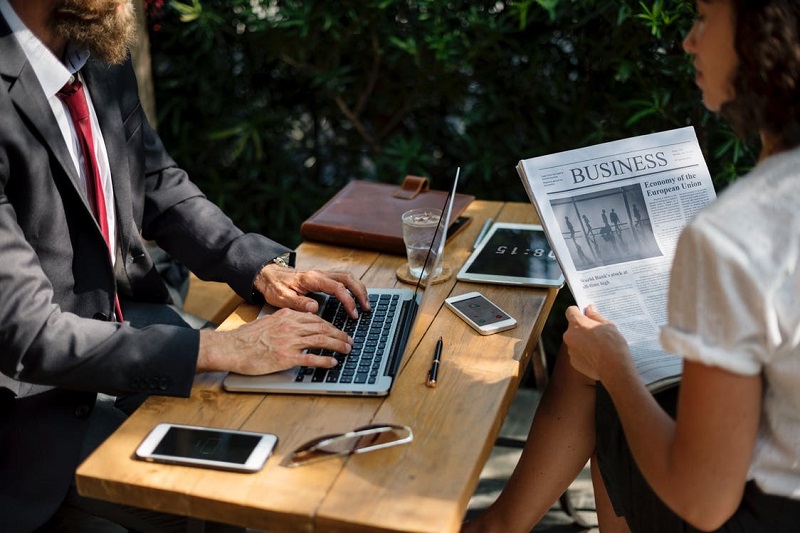