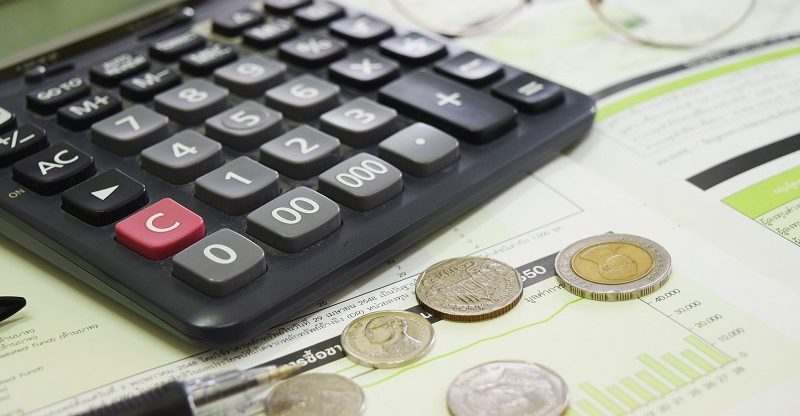 These days, there is a plethora of options available to anyone that needs to borrow money. When it comes to loans, there are scores of different product types one can opt for on the market. One such example is the payday loan.

The way that payday loans work is simple. You borrow a fixed amount of money and pay it back within a short time frame. Usually, this is within a month. Although, some lenders allow you to pay the money back over a few installments.

That’s because some people don’t account for emergencies when undertaking such borrowing. As a result, they may end up in a financial pickle! You’ll often read stories online of how payday loans aren’t a good idea.

But, I’m going to play devil’s advocate for today’s post. I’m going to share with you some reasons why it makes sense to use a payday loan when you need it. Here is what you need to know:

It can be cheaper than a credit card

You might not realize it, but credit cards can end up costing you a LOT of money! That’s because you end up paying compounded interest. In other words, you are paying interest on top of interest you previously got charged!

Let’s say that you already have a small balance on your credit card. You then use your card to buy something. Sure, you could end up “paying off” the extra amount you charged to your card. But, all you will have done is pay off your older, existing interest. 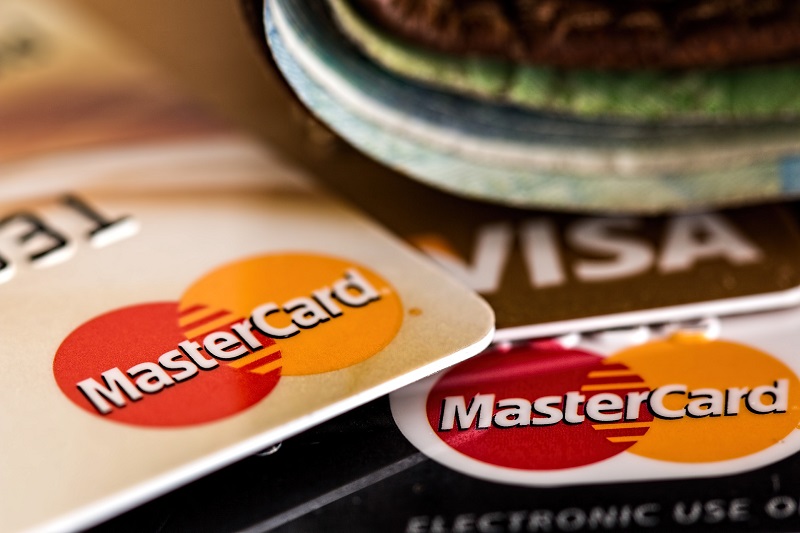 A payday loan helps you know exactly where you stand. You borrow a fixed amount and agree to repay a set sum including interest. There is no rolling or compounded interest to pay.

You might think that payday loan lenders fall outside the scope of typical bank rules. But, the regulations on payday loans are the same for other financial products. The companies that offer payday loans must adhere to strict rules and regulations.

Otherwise, they could end up losing their licenses and even face legal action. What does that all mean for you, the borrower? In a nutshell, you won’t have to worry about dealing with “loan sharks”! That’s because everything is legal and above board.

You can be confident payday loans get covered by the same state and federal rules as other borrowing.

It’s useful for those rebuilding their credit score

Let’s say that you’ve not always had a good track record when it comes to borrowing. In the past, you might have missed some loan or credit card repayments. And you may have done so through no fault of your own. 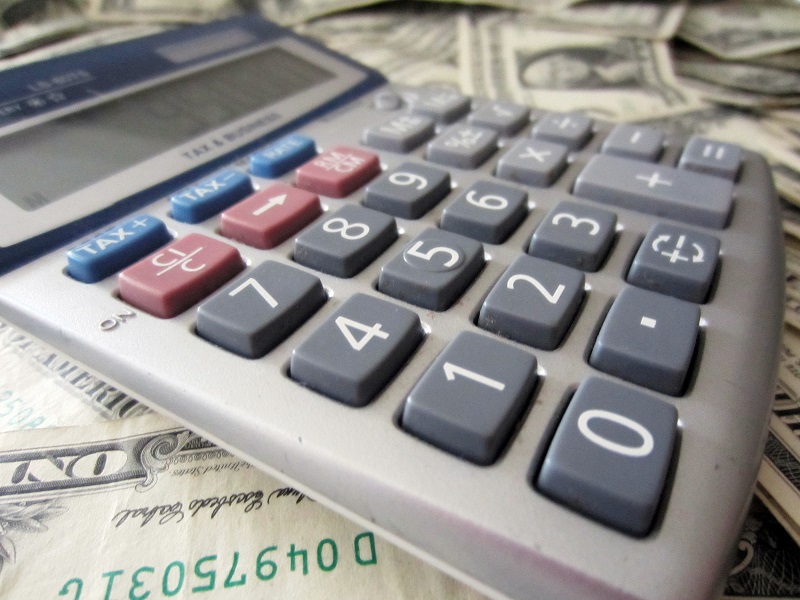 Casting aspersions on people with poor credit ratings is easy. But, not everyone is silly with their borrowing. For example, negative credit scores can sometimes get caused by ID fraud. Other times, people may have lost their jobs through redundancy.

Each person’s situation is different. Mainstream lenders don’t always take into account individuality. Instead, they rely on computerized risk analysis.

Payday loans help people get short-term borrowing. What’s useful is that people rebuilding their credit scores can make use of them. That’s because lenders don’t just rely on a computer. They use humans to determine people’s applications.

If you’re 100% sure you can repay the money back as agreed, payday loans can be a useful financial product for you.

It makes it easy to buy things with cash

Sure, we live in a society where technology dominates our daily lives. We even use our smartphones to make contactless payments. But, many people still rely on hard cash to make financial transactions. Cashless transactions may be on the rise, but cash is still an important part of our economy. 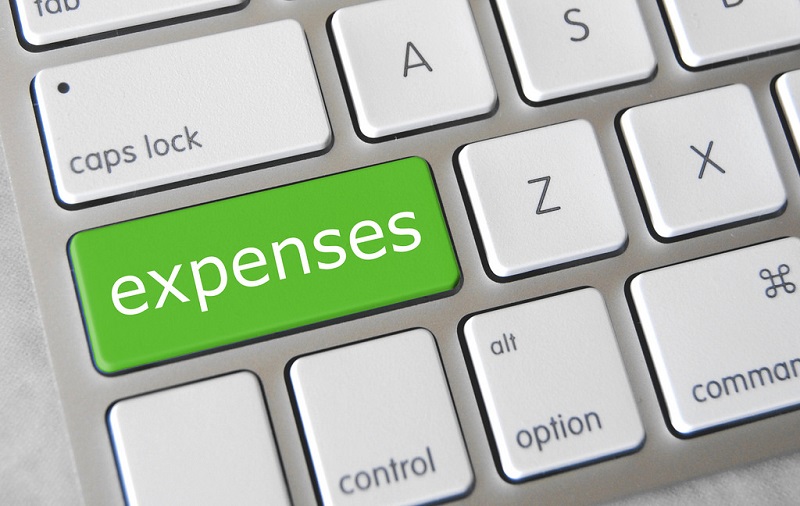 Let’s say that you want to buy a car. You’ve seen one for sale, but it’s from a private seller (i.e. an individual). You want to buy it, but you’ve only got some of the cash saved for it. It’s possible to raise the rest of the amount by the time you get paid next month.

But, what if the seller won’t let you give them a deposit to keep the car? Perhaps they need the money in full right now. In such situations, payday loans make it easy to buy things with cash.

Payday loan approval is quick, and so you could drive home in your dream car sooner than you thought. Plus, you won’t have to worry about letting the car get sold to someone else. And, when you next get paid, you can clear your payday loan debt in full.

That’s just one example of how a payday loan can give you access to the cash you need when you need it.

They are brilliant for emergencies

Another reason payday loans can be attractive to borrowers is for emergency expenses. Imagine if you notice a large leak coming from one of your water pipes in your home.

Your first thought would be to switch the mains water valve off. That way, you can avoid your home getting flooded. Next, you’ll need to have a plumber come out and fix the pipe for you. 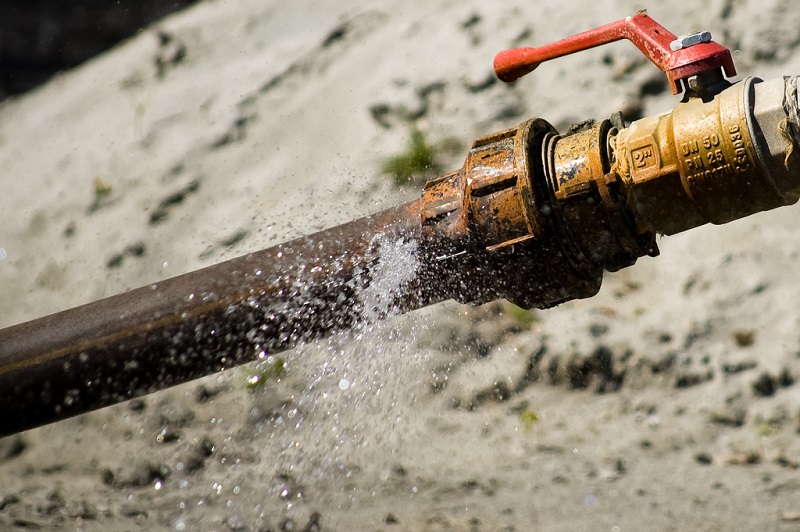 As you can imagine, any emergency repair work usually means a big bill! But, what if you can’t afford to pay it until say a month or two’s time? Your bank won’t help you because they won’t lend you money for just one month. And some plumbers don’t accept credit card payments, so you can forget that idea!

The best option in such emergencies is to take out a payday loan. You can get the repair done, and you can pay off the loan without affecting your cash flow.

So, as you can see, payday loans can be useful financial products when used the right way! 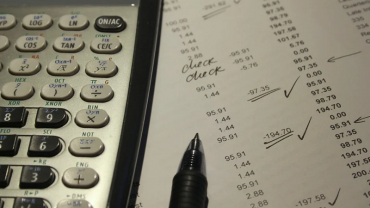 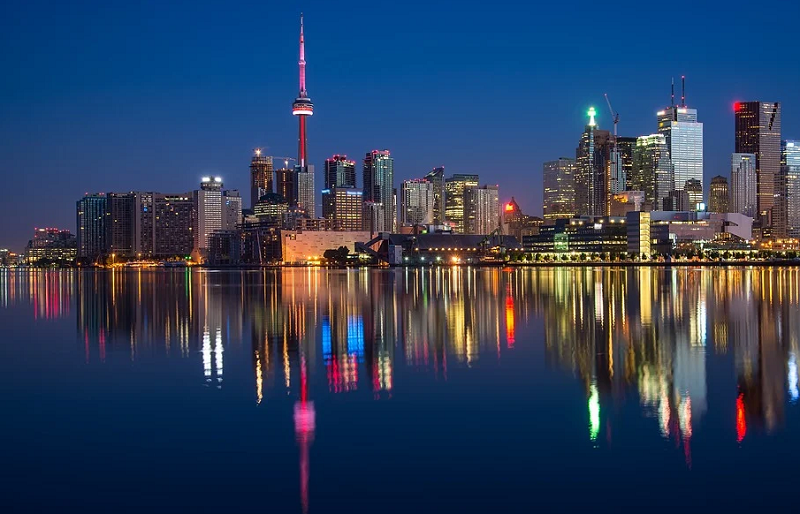 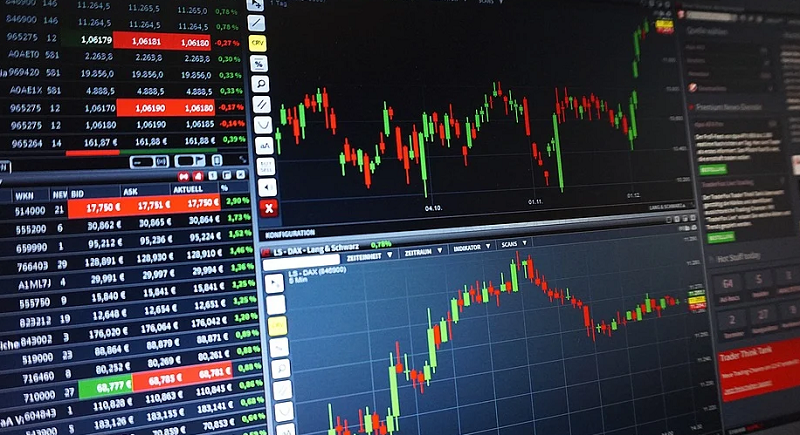