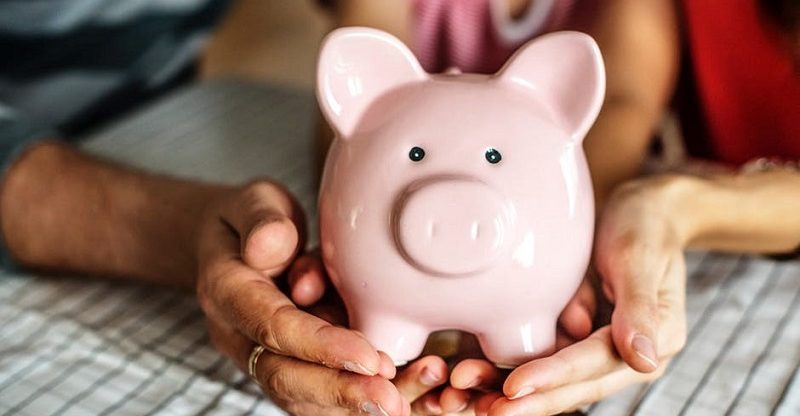 What is it that makes successful people wealthy? If you’re not rich but want to be, you’ve probably asked this question a lot. According to the wealthy, it isn’t the hedge fund set up by their parents or the inheritance of a long-lost relative boosting their bank account—although these don’t hurt!They say it’s their penny-pinching ways. In addition to their salaries and investments, they cite surprisingly frugal lifestyle habits at odds with their seven-figure net worth as one of the main reasons why they’re successful.

This is good news. While it will take time to get a new, better-paying job or start a robust investment portfolio, you can adopt a thrifty mindset right away. Here are some practical frugal tips to put more money back in your wallet.

Cut down on waste

There are a ton of savings potential in the nation’s eating habits—as much as $160 billion. That’s how much the country wastes every year. You can stop throwing away your money by overhauling the way you organize meals and shop for ingredients. You can use a meal planner to help you coordinate meals for the night. The most successful plan includes several meals that use similar ingredients and incorporates leftovers to reduce waste. You should also check your pantry and freezer often to make sure you’re aren’t overlooking anything that’s closed to expiry.

Once you eliminate food and drink spoilage from your bad habits, you can look at these tips to find additional savings on your groceries.

Traditional banking isn’t designed to benefit the average consumer. The average big bank applies maintenance fees on their most basic accounts, forcing its customers to pay as much as $14 a month to use their services. They also apply other charges when you overdraft or fail to maintain the correct minimum balance, making it an expensive way to bank. Traditional banking also makes it less convenient to manage your cash, as it relies on complex legacy systems that regulate how they facilitate customer requests. This red tape can delay applications for new accounts or products even if the customer needs urgent help.

FinTech alternatives put a different spin on the traditional banking experience. A large proportion of mobile banks offer their daily banking services for free, without the need for minimum balances or other conditions. FinTech services also remove some of the barriers that can delay or prevent customers from getting things like emergency cash advances. They’ve streamlined their system so companies like MoneyKey can expedite the borrowing experience. In most cases, you can get your next payday loan online in just one business day when you contact an online lender.

Quit the gym & other subscriptions

According to CNBC, the average gym membership costs between $40 and $50 every month. That’s a lot of money for something you probably don’t use very often. Stefano DellaVigna and Ulrike Malmendier published a paper called “Paying Not to Go to the Gym”, in which they reveal most people overestimate how often they use their membership by 70%.

If you’re more likely to pass on the gym to pass out on your couch after work, you need to rethink the value of your gym membership. It could save you as much as $600 a year. Once you’re on a roll, cast a critical eye on other subscriptions or memberships you don’t use. You should re-evaluate your need for cable, more than one streaming account, magazines, and subscription boxes.

Simple housekeeping can bring considerable cash rewards to those willing to do the work. A recent study on the effectiveness of mobile budget apps shows that people who use these apps to track expenses decreased their monthly spending by 16%.

Research suggests these apps show a real-time snapshot of the user’s finances. Frequent users will check in on their profile before they make a financial decision. What they see can stop them from making a bad decision at the last minute.

Use cash but not ATMs

Cash is king according to many financial experts because you’re less likely to spend it than credit. Researchers at MIT found that people who shopped with credit were willing to pay twice as much for an item than their cash carrying counterparts. Many psychologists believe it’s because cash is a physical token you have to give up.

Think back to when you were first taught the concept of numeracy and money. You dealt with piles of apples that we could divvy up between classmates. As a child, you could see for your own eyes how many apples you had to share, and how many you had left once you did. Cash works in similar ways, though in amounts far greater than the apples of grade school. Meanwhile, credit is a more esoteric concept. Without physically handing over money and seeing your fundsreduce in size, you can lose track of what you spent on credit.

If you’re ready to leave your credit cards home the next time you shop, you need to be careful with how you fill your wallet with cash. ATMs charge you for using its services, while your bank charges you for using an out-of-network machine. At the end of the day, you could be spending as much as $7 for the privilege of withdrawing your own cash. To avoid these costs, you should schedule a regular trip to your bank where you can get money out for free.

Spending less and saving more doesn’t always have to rely on complex solutions, like changing career streams or becoming an investment savant. Sometimes, the best way to increase your personal wealth is through small actions that have a big impact on your finances. A frugal lifestyle that cuts out wasted cash is just one of the ways you can become wealthier than you are now. 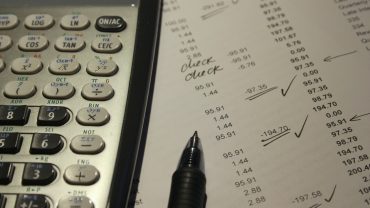 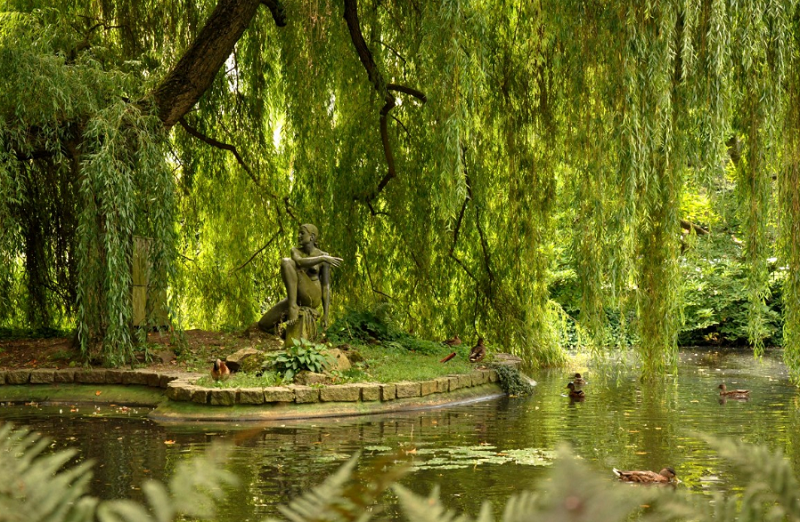 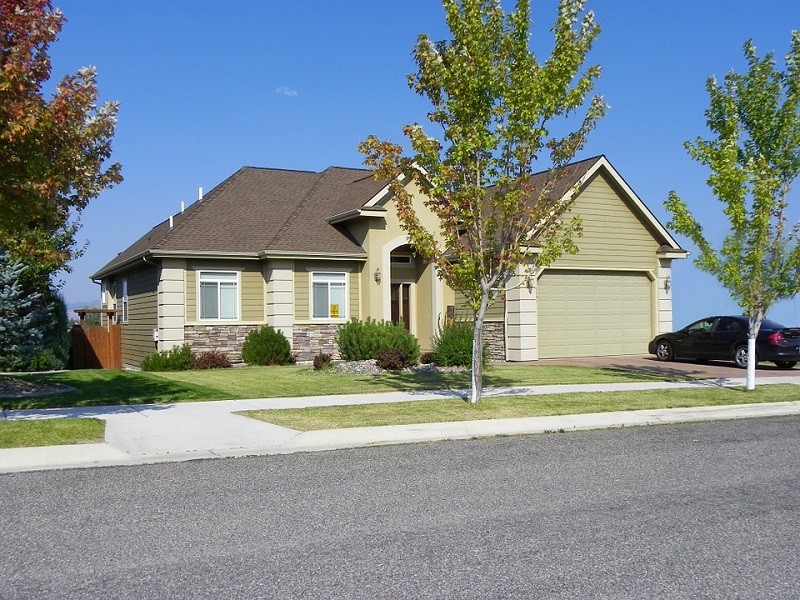